The Southwest Monsoon arrived over Kerala on June 3, two days after its normal schedule. But it very rapidly covered the east, west, south and parts of north India by June 19. 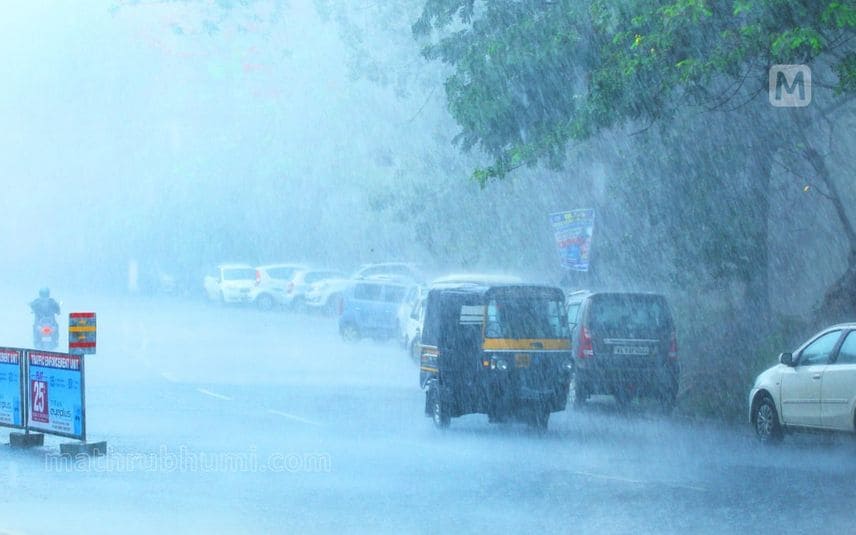 New Delhi:After its vigorous revival in the first week of July that saw floods, cloudburst and landslides in several parts of the country, the Southwest Monsoon ended with a seven per cent deficit for the month, the India Meteorological Department (IMD) said on Sunday.

The rainfall in July was minus seven per cent which comes to around 93 per cent of the Long Period Average, IMD Director General Mrutyunjay Mohapatra said.

The national capital too recorded a very good rainfall activity. But overall, the rainfall recorded for the month was seven per cent less.

The IMD had predicted normal rainfall in July.

"We had predicted normal rainfall for July which was somewhere around 96 per cent of the LPA. July brings maximum rain over the country, but there was no rainfall activity over north India until July 8 which could have been the reason behind the deficit," Mohapatra said.

The Southwest Monsoon arrived over Kerala on June 3, two days after its normal schedule. But it very rapidly covered the east, west, south and parts of north India by June 19.

But after that it entered into a phase that witnessed a spell of no rainfall activity. It started reviving from July 8.

The Southwest Monsoon reached Delhi on July 13 after a delay of 16 days and covered the entire country the same day.

June received 10 per cent more rainfall than normal. Of the four-month rainfall season, July and August receive the maximum precipitation.

Overall, the country has received one per cent less rainfall than normal from June 1 to July 31. The deficit was minus 13 per cent in the east and northeast subdivision of the IMD.