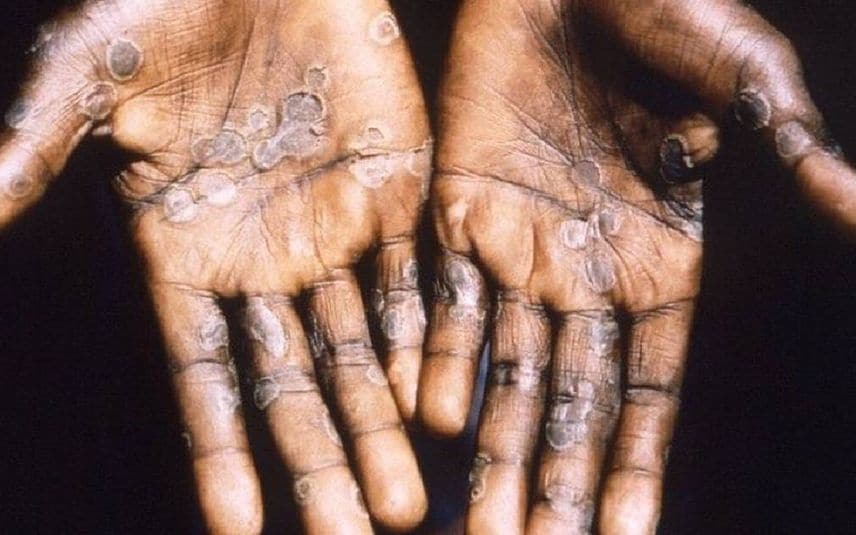 Kollam: The Kollam native, who was the first person in the country to be tested positive for monkeypox, recovered from the disease, said health minister Veena George on Saturday.

The 35-year old, hailing from Kollam, would be discharged later in the day, she said.

As it was the first case of monkeypox in the country, tests were conducted twice at an interval of 72 hours as per the instructions of the National Institute of Virology (NIV), said the health minister.

"All samples were negative twice. The patient is physically and mentally healthy. The skin bumps are completely cured. He will be discharged today," George said.

The minister also said the test results of his family members, who were in the primary contact list with him, are also negative.

At present, the health condition of two other persons, who had also tested positive for the infection, remains satisfactory, the minister said, adding prevention and surveillance measures would be continued with the same vigour.

The Kollam native, who had returned to Kerala from abroad and was hospitalised after showing symptoms of monkeypox.

He tested positive for monkeypox on July 14 and was undergoing treatment at Thiruvananthapuram medical college.

Notably, India has reported four cases of monkeypox so far, of which three cases are from Kerala while one is from Delhi. Following this, the central government is on an alert even as the count of infections in some other countries has risen.

Monkeypox is a zoonotic disease caused by the monkeypox virus, which belongs to the same family of viruses that causes smallpox. The disease is endemic in regions like West and Central Africa but lately, cases have been reported from non-endemic countries too, according to the WHO.

(With input from agencies)