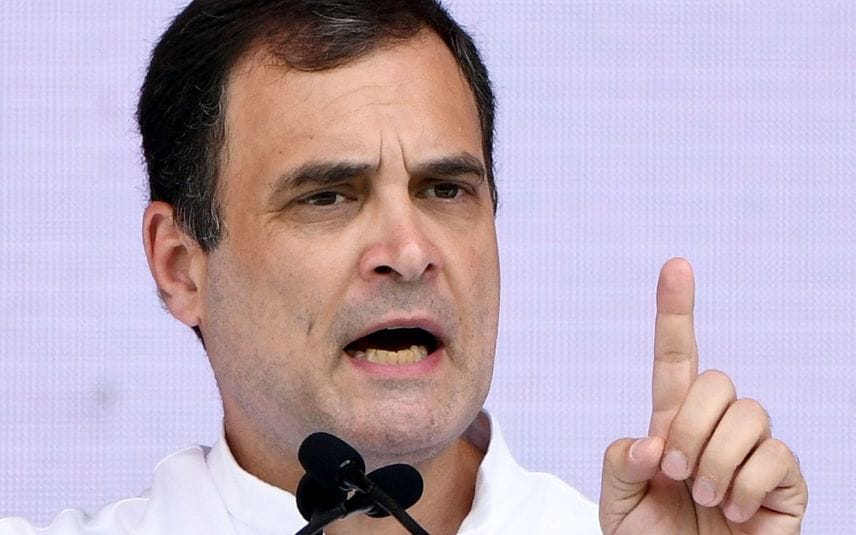 Kollam: India is facing the highest unemployment rate in the last 45 years and it was the duty of the Congress party to strengthen the future of the youth and bring positivity to the minds of youngsters in the country, senior Congress leader Rahul Gandhi said on Friday.

Gandhi, who has embarked on the 'Bharat Jodo Yatra,' reached Neendakara in Kollam district today, the ninth day since he began his foot march on September 7.

In a Facebook post, Gandhi said he had been meeting many youngsters during the march and was understanding their expectations from the government.

If the country could make use of the youth power, the nation could grow very fast, he said.

"But today the country has the highest unemployment in the last 45 years, educated youngsters are wandering in search of employment and disappointed. It is our duty and also the need of the time today to strengthen the future of our youth, bring positivity to them."

After the conclusion of the morning leg of the Bharat Jodo Yatra, Gandhi has been engaged in discussions with cashew workers, entrepreneurs, trade unions and leaders of RSP and Forward Block, both allies of the Congress party.

"I am meeting with many youngsters during our Bharat Jodo trip, understanding their expectations from the government, what kind of help they want from us to make their future bright and how many more possibilities can we create for them," he said.

Gandhi also noted that the purpose of the Yatra was to lend an ear to children, old, young, women, poor, farmers and tribals and to resolve their problems.

"We are also succeeding, the youth are openly talking to us, walking together. I hope we all will unite our India and make it forward," he added.

The evening leg of the yatra will begin at 5 PM from Chavara bus stand and conclude at Karunagapally where the Bharat Jodo Yatra members will halt for the night.

The 3,570 kilometres-long foot march started off from Kanyakumari in Tamil Nadu on September 7 and will conclude in Jammu and Kashmir.