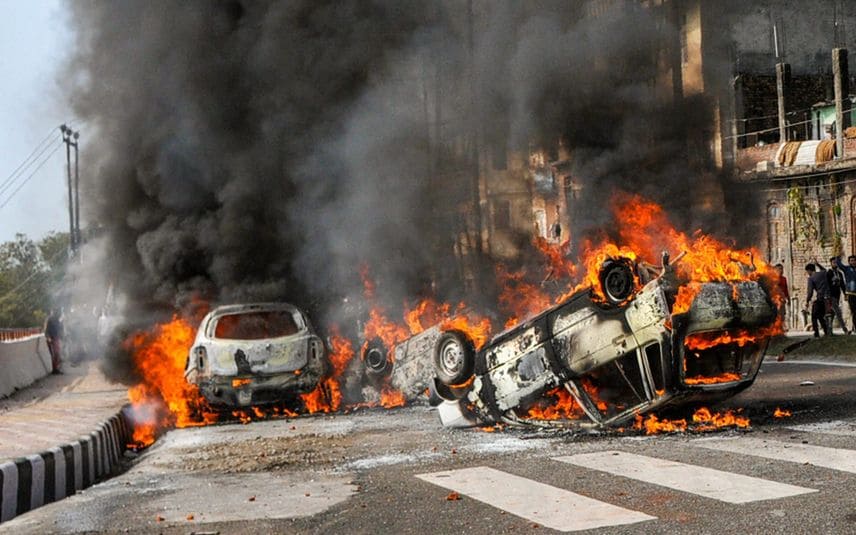 New Delhi: India and Australia have strongly condemned terrorism in all its forms including the use of cross border terrorist proxies and emphasised the need for strengthening global cooperation to deal with the challenge in a comprehensive manner.

The two sides discussed ways to combat terrorism at the 13th meeting of the India-Australia joint working group on counter-terrorism that took place in Canberra on Wednesday.

A joint press statement said India welcomed Australia's participation in the proposed 'No Money for Terror Conference' in New Delhi, scheduled for later this year.

India is holding the conference as part of its efforts to rally support to unitedly fight terrorism.

The statement said Australia reiterated its condemnation of terrorist attacks in India, including the 26/11 Mumbai, Pathankot and Pulwama attacks, and extended its support for the people and the government of India in the global fight against terrorism.

In the meeting, both sides underlined their commitment to coordinate and collaborate on tackling terrorism in line with the India-Australia Comprehensive Strategic Partnership.

"India and Australia strongly condemned terrorism in all its forms and manifestations and emphasised the need for strengthening international cooperation to combat terrorism in a comprehensive and sustained manner," said the joint press statement.

It said both sides condemned the use of terrorist proxies for cross-border terrorism, seen as a reference to Pakistan.

"India and Australia underlined the urgent need for all countries to take immediate, sustained, verifiable and irreversible action to ensure that no territory under their control is used for terrorist attacks and to expeditiously bring to justice the perpetrators of such attacks," it said.

"Australia reiterated its condemnation of terrorist attacks in India, including 26/11 Mumbai, Pathankot and Pulwama attacks, and reiterated its support for the people and the government of India in the global fight against terrorism," the statement said.

The two sides exchanged views on various areas of cooperation in the sphere of counter-terrorism, including countering radicalisation and violent extremism, combating the financing of terrorism, the "proscription of terrorist individuals and entities as a tool to combat terrorism".

It said the two sides also discussed counter-terrorism cooperation in multilateral fora such as the UN, G20 and FATF (Financial Action Task Force) and IORA (Indian Ocean Rim Association) as well as with Quad partners.

"Australia looked forward to hosting India at the next Quad Counter-Terrorism Tabletop Exercise in October 2022, while India welcomed Australia's participation in the proposed No Money for Terror Conference in New Delhi, scheduled for later in 2022," the statement said.

They also deliberated on ways to prevent the exploitation of the internet for terrorism and agreed on information sharing and capacity building.

"Both sides reaffirmed their commitment to work closely together to respond to these challenges and discussed ways to deepen engagement between their respective counterpart agencies to further advance interaction, cooperation and information sharing in the sphere of counter-terrorism," the statement said. PTI