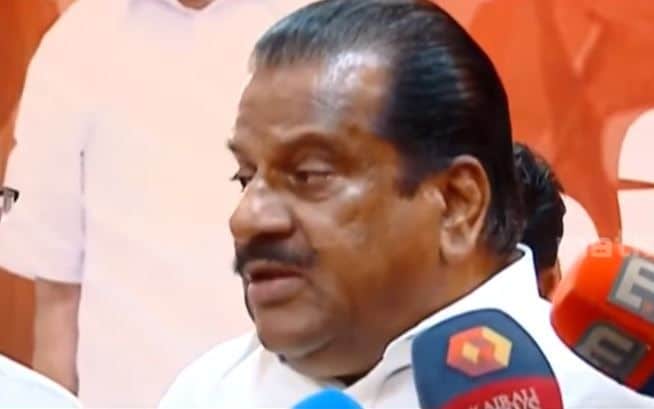 “A DYFI march was held in front of the Kannur collectorate during the tenure of K Karunakaran as the Chief Minister of Kerala. When police resorted to the lathi charge against the demonstration, I and Kodiyeri rushed to the spot. What we saw there was absolutely shocking. Five policemen were standing in a row opening fire at the crowd. Without thinking twice, we went forward to the cops. Later, the then superintendent of police told us that our move would have been a mistake. If any of the cops holding the guns had any personal vendetta against us and tilted the gun towards us, anything could have happened. We had fought even in such dire situations together,” Jayarajan remembered.

We used to share jokes if there was no one with us. It is really heartbreaking to remember all those moments with him, Jayarajan told the media.