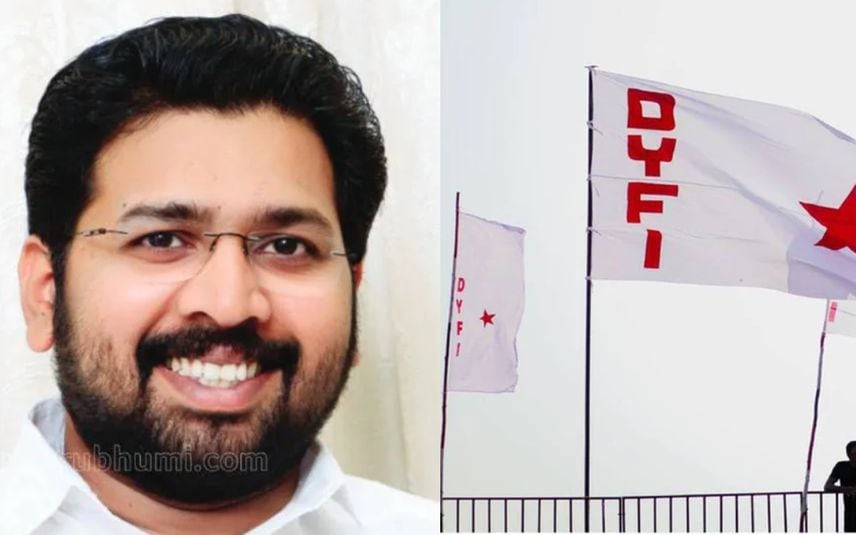 Thiruvananthapuram: DYFI state secretariat demanded a public apology from the Youth Congress after a screenshot of a WhatsApp group chat showed the purported involvement of Youth Congress Kerala vice-president KS Sabarinathan in the protest held against Chief Minister Pinarayi inside a flight.

DYFI leadership said that the screenshot proves a serious conspiracy hatched by the senior Youth Congress leaders, including KS Sabarinathan to attack CM inside a maximum-security area. The chats in a WhatsApp Group including more than 109 leaders, with Youth Congress state president Shafi Parambil acting as admin, prove that the attack inside the flight was carried out with the knowledge of senior leadership, DYFI observed.

"Neither Sabarinathan nor senior leaders in Youth Congress have reacted to the screenshots and thus proves the assertions made are true. We had earlier said that the attack was premeditated with the knowledge of Youth Congress leadership. The screenshot proves this."

DYFI on warpath against drug abuse in Kerala