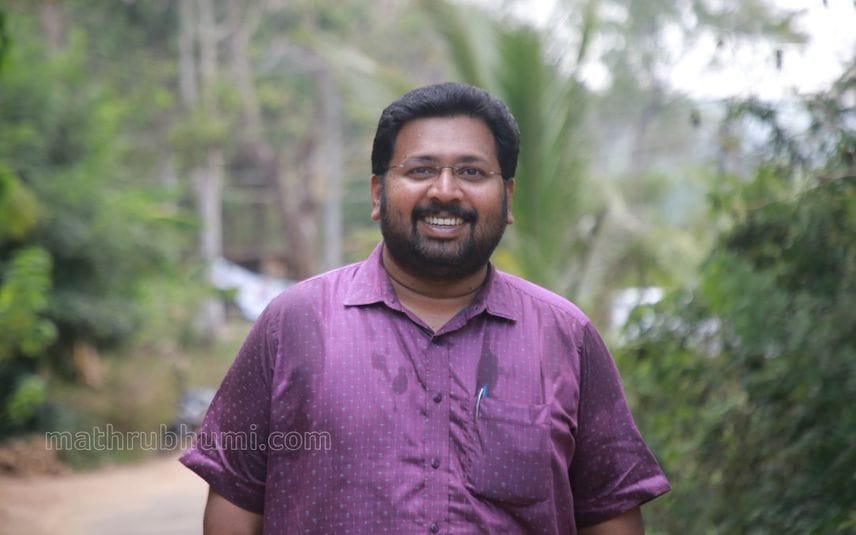 Pointing out this, the prosecution requested the court to send the former MLA to police custody for three days.

Meanwhile, the defendant counsel informed that the phone used to send the WhatsApp message will be produced before the court immediately.

The court is expected to pronounce its verdict on Sabarinadhan's bail plea on Tuesday itself.

An ex-MLA and son of late Congress leader G Karthikeyan, Sabarinadhan spoke to the media while being taken to the hospital for medical examination rejecting the police version regarding his arrest. He claimed that his arrest was recorded at 12.30 pm.

Condemning the arrest of Sabarinadhan, who is also the state vice president of the Youth Congress, Leader of Opposition in the State Assembly V D Satheesan said it was an "anti-democratic" action of the CPI(M)-led government. "It cannot be accepted," the Congress leader said.

"Sabarinadhan was arrested following a conspiracy at the highest level of the government. He has been charged with attempt to murder. He will be protected politically and legally," Satheesan told reporters.

The police had on Monday served notice to Sabarinadhan for questioning as part of investigation into the incident of in-flight protest staged by Youth Congress activists against the Chief Minister.

The action comes after a screenshot of a purported chat from a WhatsApp group went viral. In the chat, Sabarinadhan purportedly suggested members of the group to protest onboard the aircraft.

The Congress leader was arrested on a day the Opposition UDF targeted the Left government over its refusal to register a case against senior CPI(M) leader E P Jayarajan for allegedly manhandling the two Youth Congress activists who raised slogans against CM Vijayan in the aircraft.