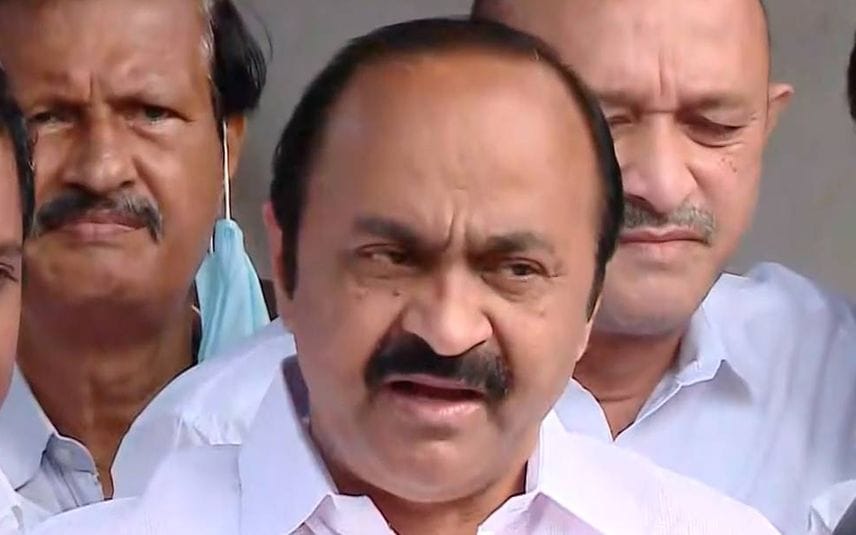 Thiruvananthapuram: After denying organisational-level planning in the in-flight protest against chief minister Pinarayi Vijayan for over a month, Congress on Monday said that it was pre-planned.

On June 14, the very next day of the protest, reacting to the police case against the Youth Congress workers Farzeen and Naveen Kumar, VD Satheesan said there was no planning involved in the case.

During the press meet, when a journalist asked if the protest was planned, Satheesan said: "There was no planning. No leaders were informed about the protest. They were party workers. They were Mattannur Youth Congress block committee president and Kannur district secretary. They boarded a flight and protested. No one was aware of it. No one was told about it."

When asked about the ticket, he said anyone can take the ticket by spending Rs 12,000.