The Governor is of the opinion that the government, which cites farm laws as an urgent matter, could wait for a few more days and present the motion during the Budget session on January 8. 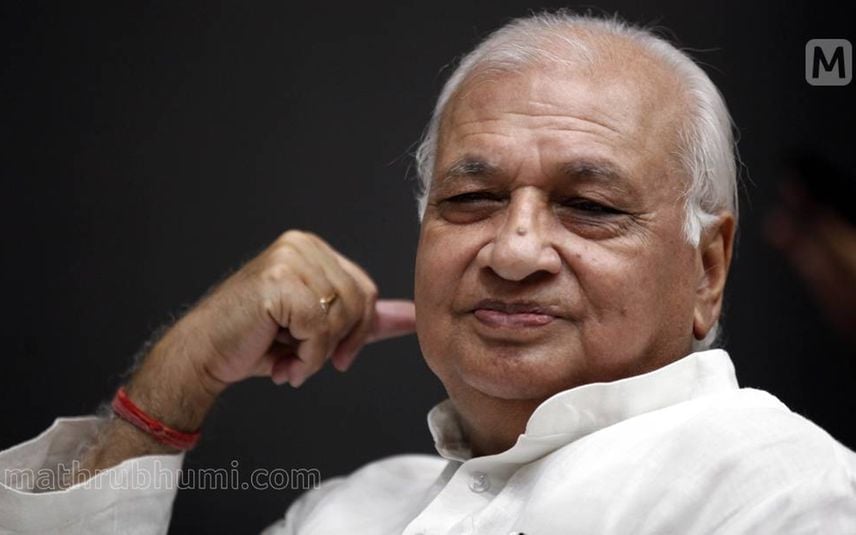 Thiruvananthapuram: Governor Arif Mohammed Khan has denied permission for the special Assembly session scheduled to be convened on Wednesday to pass a motion dismissing the new farm laws introduced by the central government.

The Governor denied permission citing that the government’s explanation was not satisfactory.

It is for the first time in the history of Kerala that the Governor has denied permission for an Assembly session. Never has a recommendation from the cabinet seeking Assembly session been denied before.

The Governor finds the content of the proposal as the problem. The motion moved by the state government questions the new farm laws introduced by the Centre and intends not to implement it. The Opposition also supported this.

Earlier, Governor Arif Mohammed Khan has sought an explanation regarding the circumstances in which the special Assembly session has been recommended. He had expressed concerns that the motion was against the central government.

The Assembly will convene for the budget session on January 8, for which the Governor has given approval. The state government approached the Governor the very next day seeking permission to convene the special Assembly session.

However, the Raj Bhavan questioned why the cabinet did not consider the matter for one month after the new farm laws were introduced and how it became an urgent matter now.

The Governor is of the opinion that the government, which cites farm laws as an urgent matter, could wait for a few more days and present the motion during the Budget session on January 8.