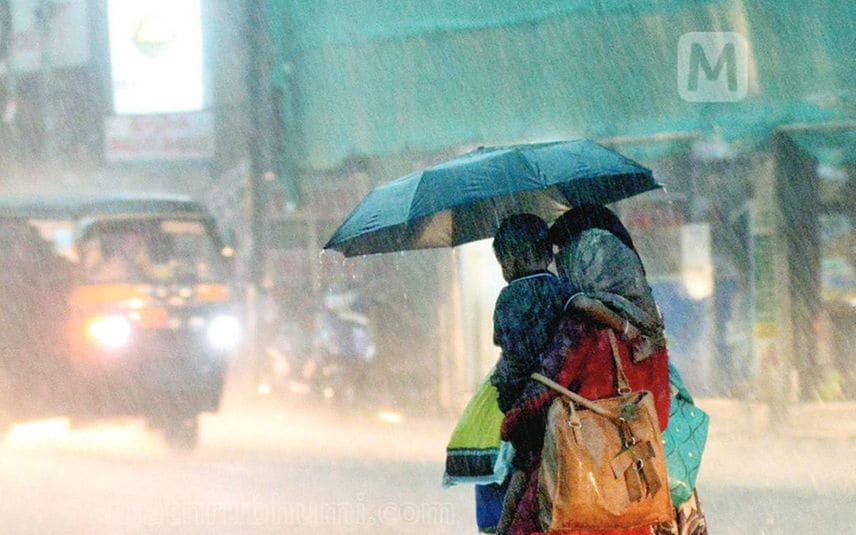 India Meteorological Department forecasted heavy rainfall, especially in the northern districts of Kerala. The department has sounded a red alert in the Kozhikode, Wayanad, Kannur and Kasaragod districts for Wednesday.

IMD has issued orange and yellow alerts in the other districts.

The department has foreseen Very Heavy Rainfall which varies from 115 mm to 204.4 mm in the regions where orange alerts were issued.

In the regions where yellow alerts were sounded, IMD expects rainfall measuring from 64.5 mm to 115.5 mm.

The department also alerted the public to maintain caution equivalent to orange alert in all the hilly regions of the state as there prevails a situation of isolated heavy rainfall with thunder and lightning.

Considering the heavy rains even as the onset of Southwest monsoon is expected only by the end of this month, the state government had called a meeting of the district collectors and issued directions to deal with any eventualities.

The State Disaster Management Authority (SDMA) has asked people to stay away from rivers and other water bodies until the rains subside.

The SDMA have also advised people not to travel to hilly regions unless it's an emergency and to avoid night travel until the rain subsides.

The district administrations have also warned the people against staying near coastal areas of high tide.