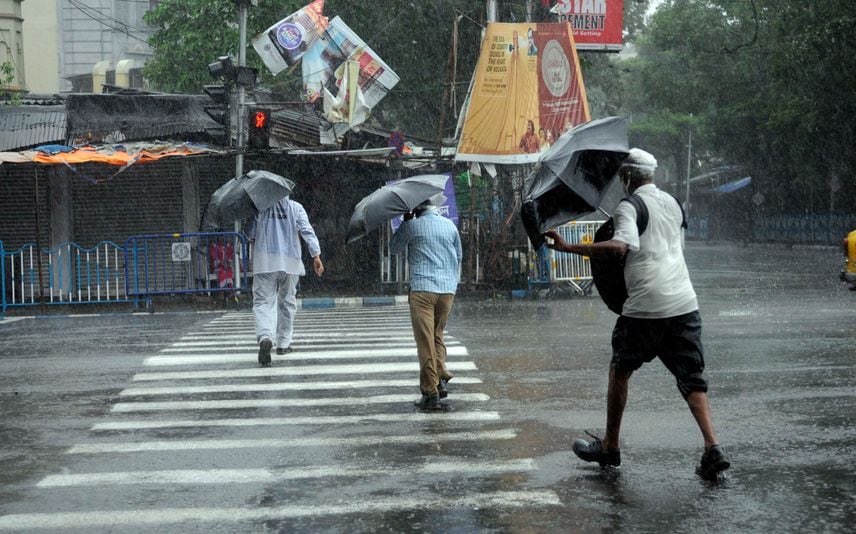 Fishermen have to stay away from sea at Kerala and Lakshadweep till September 9 and Karnataka coast till September 10. The low pressure has been expected to move to the Odisha coast.