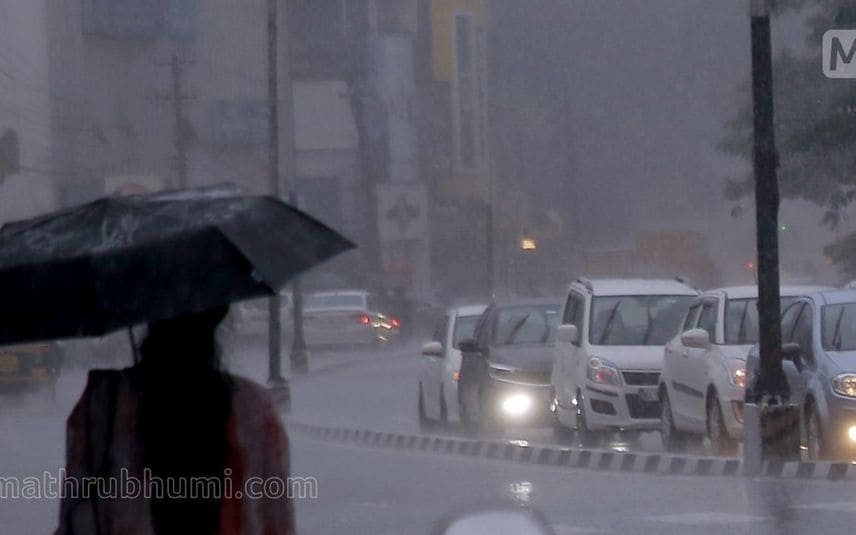 Thiruvananthapuram: By taking into account the continuing rain in the state, the government has decided to extent the re-opening of colleges till October 25. A final decision will be made later based on the situation. It was decided in the meeting held at the chief minister’s office here on Monday.

A few days back, the reopening of higher educational institutions in the state was extended till October 20. Revenue minister K Rajan informed that rainfall will get intensified from Wednesday. The India Meteorological Department has also predicted that the state will continue to receive heavy rains from October 20 to 24.

Kakki dam has been opened and experts said that there is nothing to be concerned about. Efforts are on to rehabilitate people to safe places, added the minister.

Meanwhile, he asserted that devotees will not be allowed to enter Sabarimala for the rituals. He also urged the pilgrims who are camping at Nilakkal to return.