All fishing activities across the Kerala coast has been banned completely until further notice. 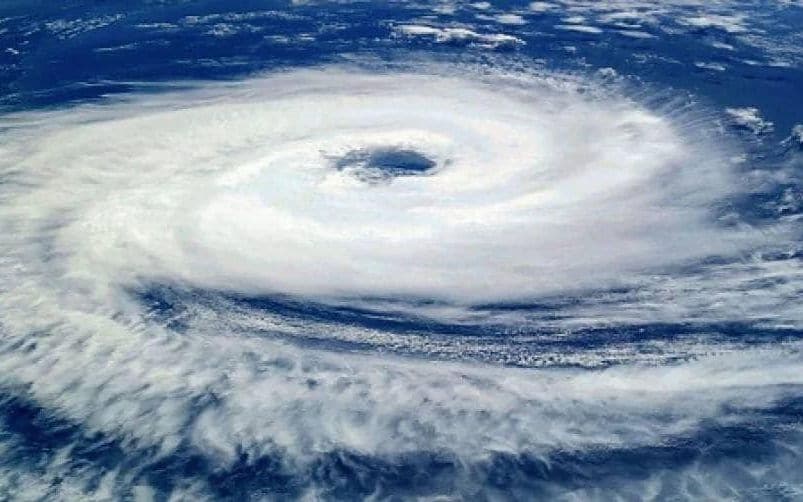 Thiruvananthapuram: The India Meteorological Department (IMD) has predicted the possibility of cyclones in the southern coasts of Kerala and Tamil Nadu.

The speed of the cyclone will be between 75 to 85 mph when it reaches the Sri Lankan coast. It will reach the Gulf of Mannar by December 3. And will enter into the southern coast of Tamil Nadu between Kanyakumari and Pamban by December 4.

IMD and the Disaster Management Authority are monitoring the development of the pressure closely.

All fishing activities across the Kerala coast has been banned completely until further notice. The fisherfolk who are currently at the sea have to return to the nearest shore as early as possible.

IMD has predicted that the state will receive heavy rainfall between December 2 to December 4. Thiruvananthapuram, Kollam, Pathanamthitta, Alappuzha districts are likely to receive rainfall on December 3. The Disaster Management Authority has instructed the government facilities to take necessary actions.

Kerala to witness rain accompanied by thunder, lightning for next five days