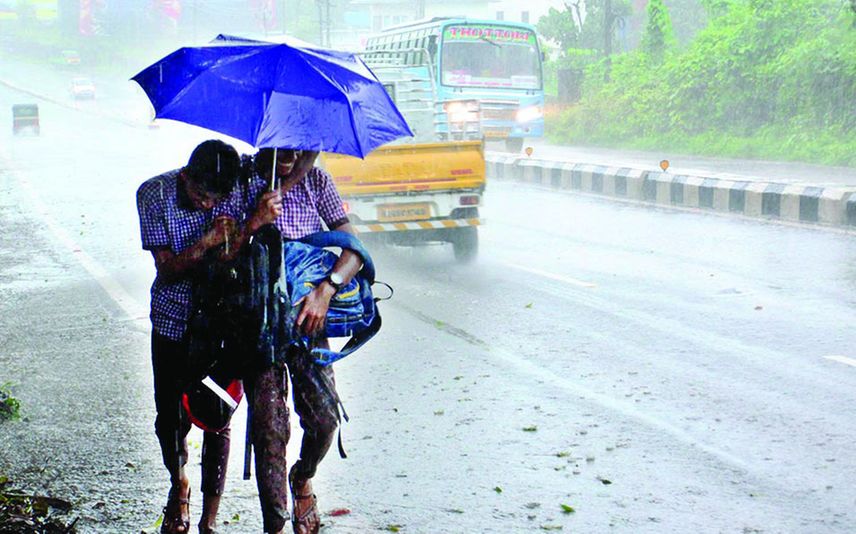 Thiruvananthapuram: The India Metrological Department has forecasted light to moderate rainfall accompanied by lightning in isolated places across Kerala from November 27 to 29.

Meanwhile, no restriction was imposed for fishing along and off Kerala, Karnataka and Lakshadweep coasts.

A few days back, IMD alerted that cyclonic circulation over the north Andaman sea will bring light to moderate rainfall across Kerala, Karnataka, Andhra Pradesh, Telangana and Lakshadweep. The southern states have been receiving rainfall since the onset of the North East Monsoon on October 29.