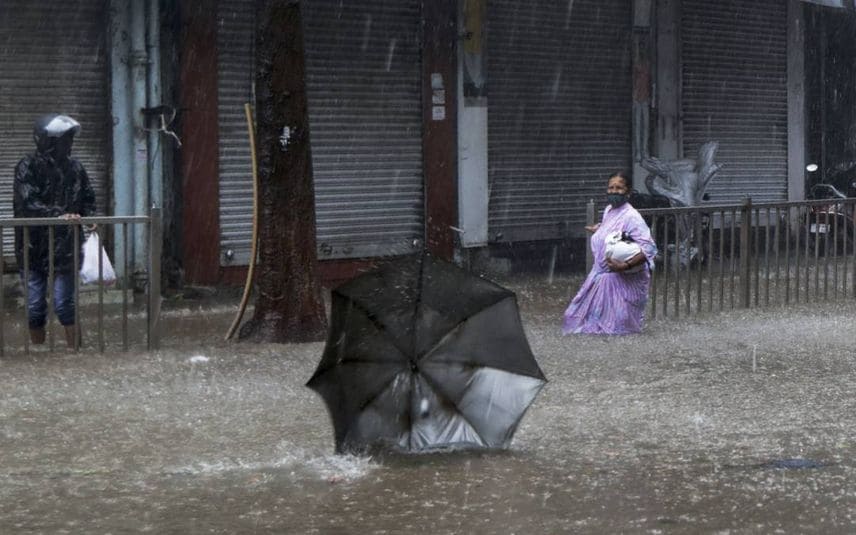 Kozhikode: Indian Meteorological Department (IMD) has forecast heavy rain in isolated places in the state, accompanied by lightning and thunder on Tuesday.

The centre has notified the state to take precautionary measures and avoid movement through open spaces during thundershowers and lightning.

The IMD also said strong winds with a speed of 40 to 50 kmph and occasional gusts of up to 60 kmph are likely along the Kerala-Lakshadweep-Karnataka coasts till July 7, and fishermen have been advised not to venture into the sea.

Meanwhile, the turbulent sea has wreaked havoc in the coastal areas of Alappuzha, including Ambalapuzha. In Ottamassery, several houses were damaged after sea water sweeped into the coastal areas.