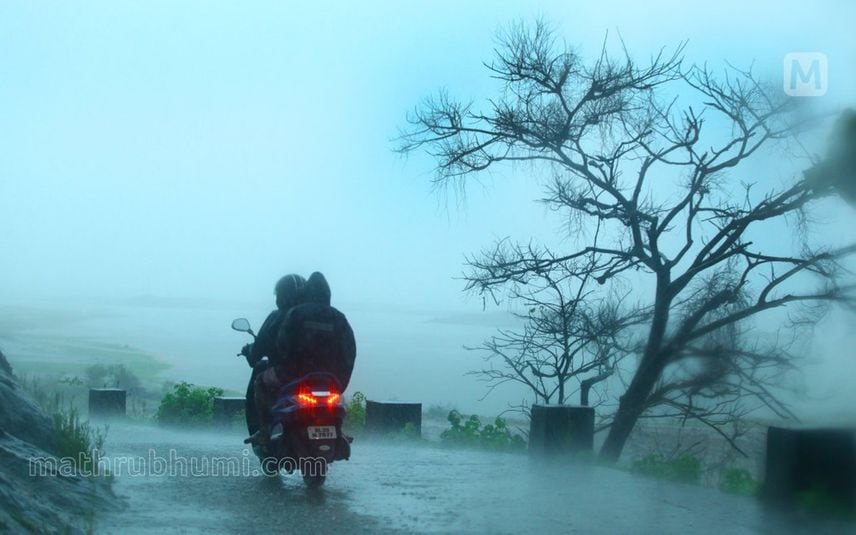 Thiruvananthapuram: Indian Meteorological Department (IMD) has forecasted widespread rain in Kerala till Saturday. Heavy rains accompanied by thunderstorms are also predicted at isolated places in the state. Authorities have issued orange and yellow alerts in various districts till Saturday.

According to IMD, a cyclone has formed over the North Andaman Sea. As a result, heavy cyclonic winds will likely form over the Bay of Bengal. In the next 48 hours, this could likely intensify into a low-pressure belt over the southeast Bay of Bengal.

IMD forecasted that it is likely to move in a west-northwest direction and intensify into a cyclonic storm in the Bay of Bengal. Currently, a cyclone is present near the Maharashtra coast in the Arabian Sea. As a result of this, there is a possibility of widespread rain in Kerala from Tuesday to October 22.