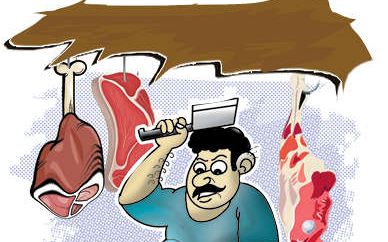 Alappuzha: There has been no inspection in Kayamkulam even after several instances of fish adulteration were reported here. Kayamkulam, a bustling city in Alappuzha district, sees many vehicles arriving with fish every day and rampant sales of fish and meat.

Illegal meat trade has also been reported in various parts of the city in recent days.

Many people are selling meat without having a proper license. Fish are brought to three parts in the city from other states. Most of the sales of adulterated fish brought from other states are through these illegal fish centers. It is alleged that around 18 such illegal meat centers are operating in the city.