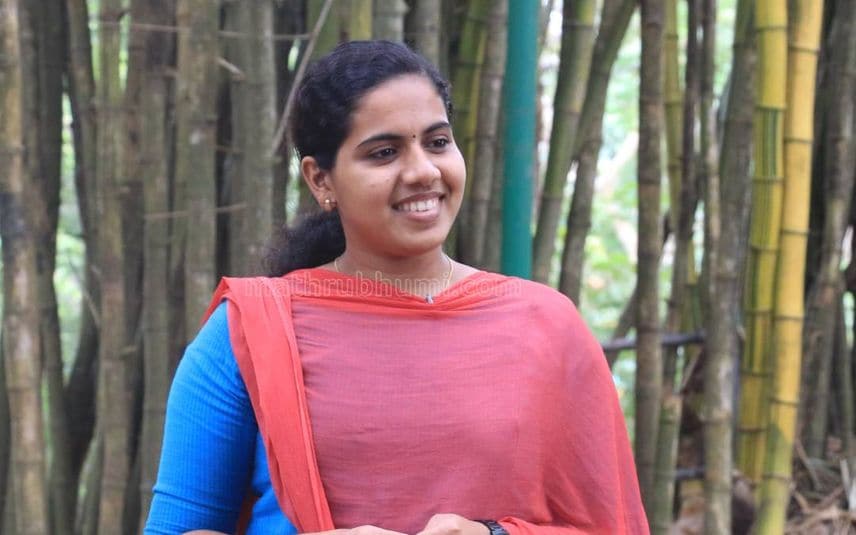 Thiruvananthapuram: Opposition will launch a protest campaign in connection with the controversial letter from Mayor Arya Rajendran demanding a priority list for appointing party members in Corporation.

Earlier, a letter addressed to CPM district secretary Anavoor Nagappan was leaked from a party WhatsApp group. However, Anavoor Nagappan refused to comment and stated that Mayor should respond on the matter.

For the past several years, there were claims made over the ruling front making illegal appointments in the Corporation that favour party members. However, it is the first time that a shred of evidence to validate these allegations has come out.

It is not the first time that Arya Rajendran, the youngest mayor in the country, is facing allegations. Earlier, she came under immense pressure following the tax evasion fraud and SC-ST fund fraud case in her Corporation.