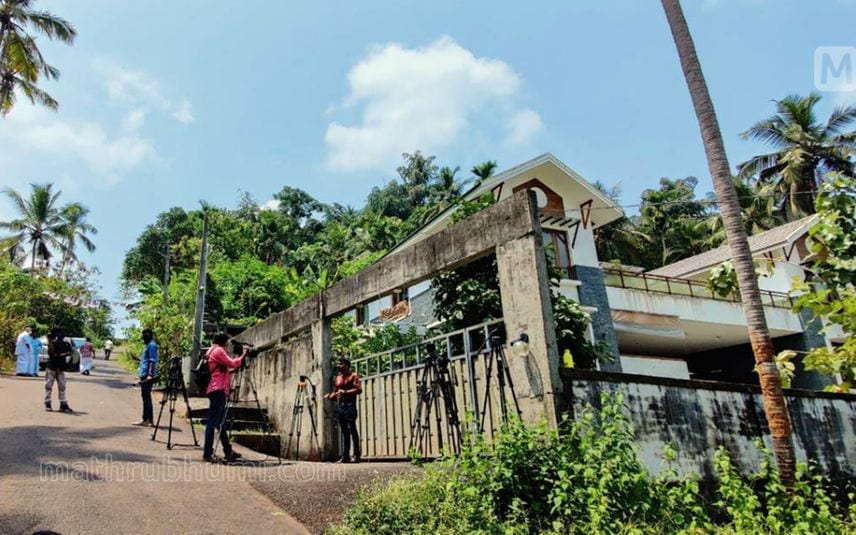 Kozhikode: A raid is being conducted by Vigilance department on Monday at the residences of Muslim League leader KM Shaji in Kozhikode and Kannur over the complaint of accumulation of wealth by illegal means. The officials have recorded even the cost of furniture in the house.

The Vigilance decided to register the case on Sunday night.

Shaji’s house in Kozhikode was already reeling in controversy as allegations were levelled of extension on construction of the house without the plan approval of the corporation. Shaji was directed by corporation to remit fine for the house, which is in his wife’s name.

It was also found that there were discrepancies of over 165 percentage in the wealth details furnished by KM Shaji in the affidavit and his actual assets. The raid is being conducted based on this finding.