If CM and Opposition leader can come together for Iftar, why not for K-Rail? asks KV Thomas 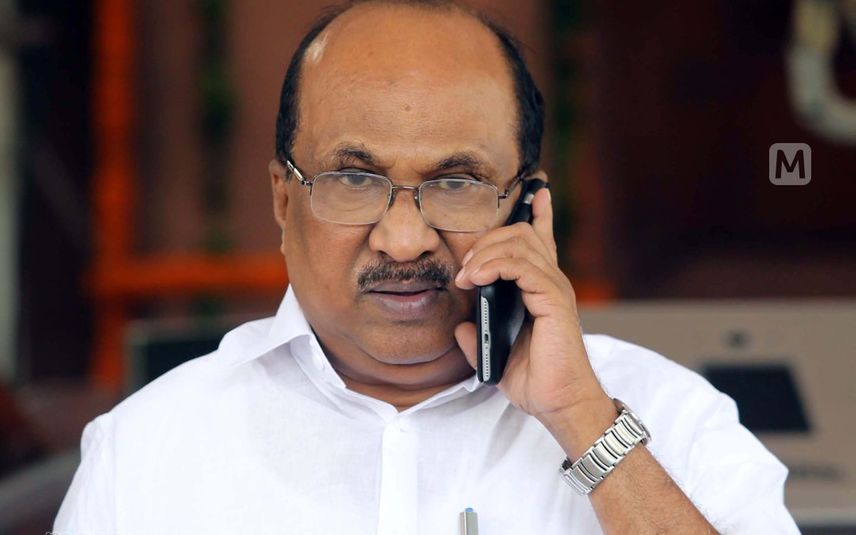 Kochi: In the backdrop of the Thrikkakara by-election, senior Congress leader KV Thomas opined that the major discussion prior to election would be development. He questioned why the Leader of Opposition and Chief Minister, who could join together for the Iftar meet, could not associate for the K-Rail.

Metro Rail and the waterways from Vyttila hub are the aspirations of the people of Thrikkakara. As a developing city, many issues have to be addressed in Thrikkakara. Hence, politics that focus on development will be a prime topic for discussion for the by-election here, said KV Thomas.

KV Thomas opined that development shall not be hindered for political motives. A good lifestyle and the progress of the nation and state should not be questioned. Thomas said that he had taken the same stance in the case of Cochin International Airport and Kochi Metro.

When asked about his opinion on the party candidate for Thrikkakara by-election, KV Thomas replied that his views and suggestions are already open before the public. He said he has a special bond with the people there as his grandmother’s residence is in Kaloor. Many of his relatives, friends, teachers and students are residing here and he would share his opinions with them.

Following his participation in a seminar at the CPM party congress, KV Thomas had been removed by Congress from all official posts of KPCC.