If BJP comes to power, petrol can be given for around Rs 60: Kummanam

CPM and Congress are not making any comment on this. Thomas Isaac said that this is not practical. Why is it difficult, Kummanam asked. 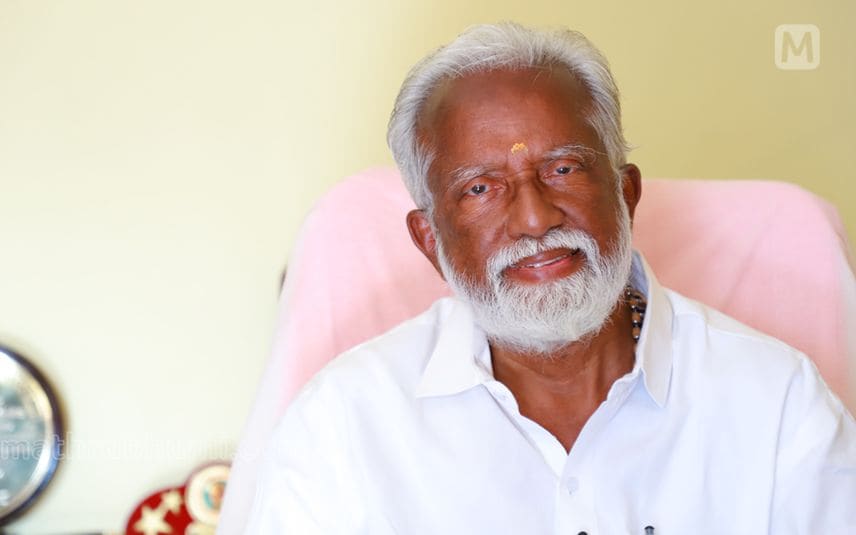 Kochi: BJP leader Kummanam Rajasekharan said that if BJP comes to power in Kerala, they will give petrol for about Rs 60 after including it under GST. He also asked why the state government did not demand inclusion of petroleum products under GST.

The price of petrol changes according to the trends in international market. BJP has a clear stand on this matter. Fuel should be included under GST. CPM and Congress are not making any comment on this. Thomas Isaac said that this is not practical. Why is it difficult, Kummanam asked.

BJP makes it clear that if we come to power, we will bring petrol under GST. Then its price will be around Rs 60. If the state is really concerned over the price hike, they should include it under the GST, the BJP leader opined.

The Centre had already made it clear that fuel can be included under GST, if the states demanded. Assam government had curbed the state’s share of tax on fuel. So, why can’t Kerala do the same, Kummanam said.