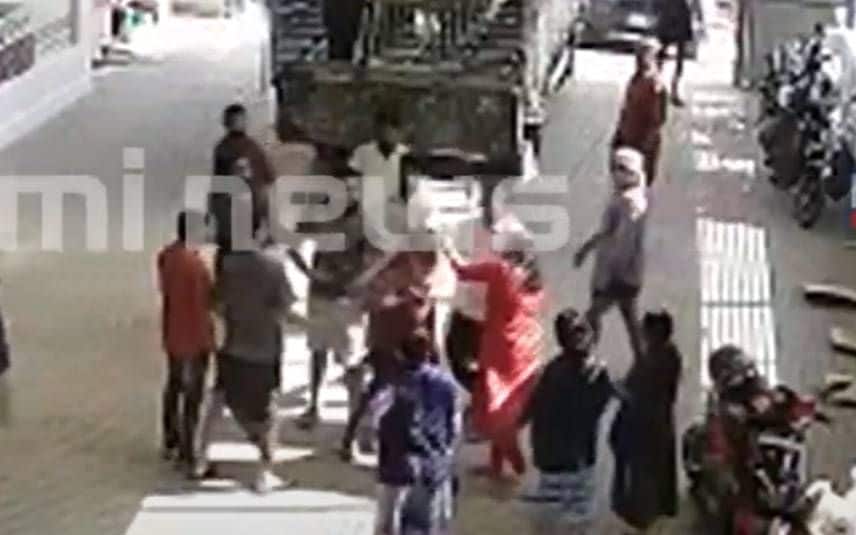 Adimali: Reports of alleged misconduct by INTUC (Indian National Trade Union Congress) in Idukki’s Adimali have emerged, putting the “militant trade unionism” of the state back in limelight.

INTUC workers allegedly demanded high unloading charges from Joy Enterprises, which the management disagreed. When the staffers of the enterprise themselves unloaded the items, the INTUC workers reportedly thrashed them.

The incident happened on Friday. INTUC workers demanded Rs 5,000 for unloading five heavy glass pieces. However, the management of the enterprise informed that they can only provide Rs 1,500 for the task and the INTUC workers left.

The police arrested six workers in connection with the case and later released them on bail.

The Kerala High Court last year has termed such instances as “militant trade unionism” while adjudicating a case over alleged high-handedness of trade union workers.