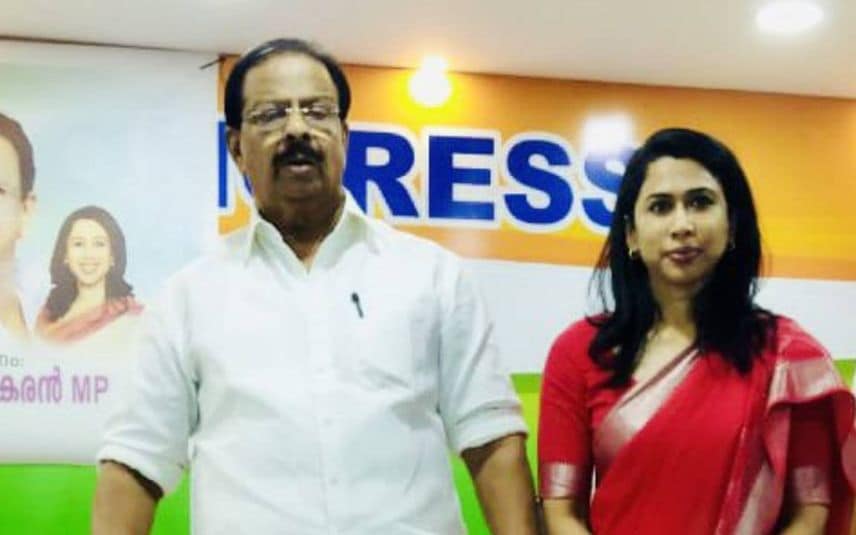 Kozhikode: Congress national spokesperson Shama Mohamed's reaction to the murder of a 21-year-old engineering student in Idukki has turned controversial.

'Karma', said Shama on Twitter by quoting the news of Chief Minister Pinarayi Vijayan condemning the murder of the SFI leader Dheeraj Rajendran at Painavu government engineering college. The comment was made on the evening of January 10, the day he was killed. Shama is an active participant in Malayalam television news debates.

Police have arrested Youth Congress leaders in relation to the incident. CPM accuses Congress of organising the murder.

Dheeraj's mortal remains were brought to Taliparamba in Kannur, his native place, on Tuesday and cremated late at night.