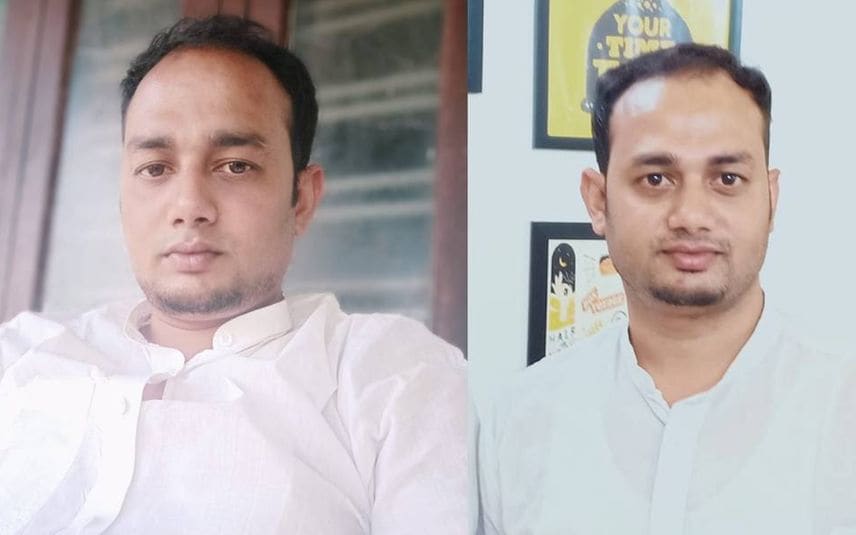 Dheeraj succumbed to the injuries during an alleged clash with Youth Congress and KSU members. The quarrel related to the elections to the college union led to the clash, it is learnt.

Earlier, CPM and SFI had accused Nikhil of the attack. The police have now confirmed it. They nabbed Paily from a bus while attempting to flee.

Police also said that two others were injured during the attack. Kannur Taliparamba native Dheeraj was a BTech Computer Science 7th semester student.

Thrissur couple absconds after allegedly embezzling over Rs 100 crore from ...