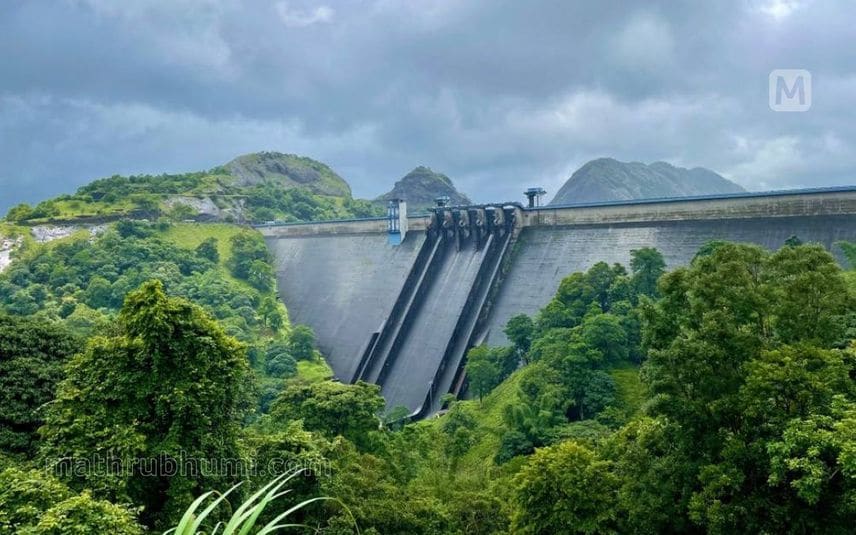 Idukki/Ernakulam: The shutters of Cheruthoni dam will be opened on Sunday at 10 in the morning. People residing on the banks of the Periyar river are advised to remain vigilant.

As the water level in the Idukki dam is increasing, 50,000 litre water per second (50 cumecs) will be let out by lifting one shutter. The inflow to the Idukki dam has increased as the Mullaperiyar dam was opened.

The shutters will not remain open for a long period, it is learnt. At present, the rain in the catchment area is subdued. However, since the water level is approaching the rule curve, the authorities have decided to release the water to be prepared in case weather turns bad.

Meanwhile, Ernakulam district collector Renu Raj on Saturday took to social media to inform people that there is no need to panic over the opening of Idukki dam.

The water will be released in a controlled manner, she said. Collector has also cited the data of 2021 and noted that the regions in Ernakulam were not significantly affected by the water release.

The officials concerned are keenly monitoring the amount of water reaching dams and Periyar river, she informed. Both the officials in Ernakulam and Idukki are evaluating the situation

A red alert has been sounded for the dam as the water level in the reservoir touched 2382.52 ft.