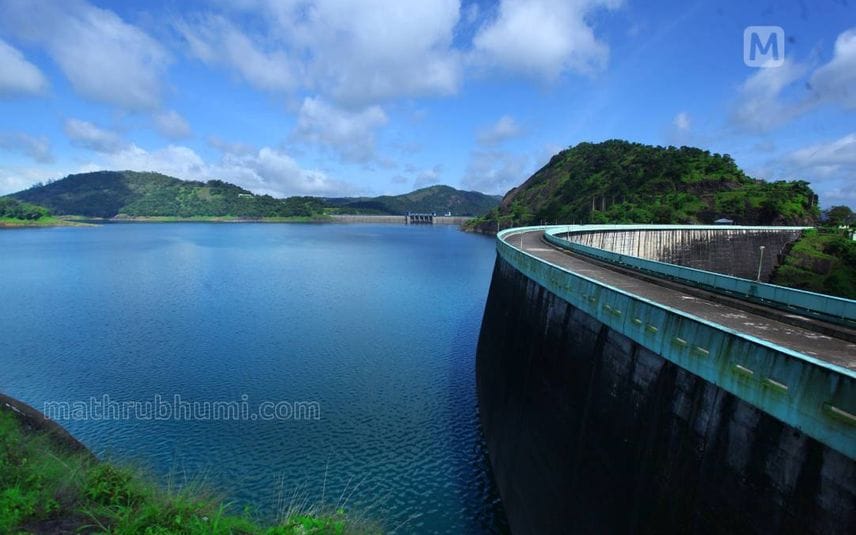 Idukki: To maintain the water level of Idukki dam, the third shutter of the Cheruthoni dam was opened at 6:00 AM on Tuesday. According to the information revealed by the Idukki collector, the shutters will be raised by 40 cm to 150 cm. Similarly, 40 cumecs to 150 cumecs of water will be released.

The water level at Periyar river is low and water from the dam is being released in a controlled manner. The situation is not panicky.

Meanwhile, except one, all other spillway shutters of Mullaperiyar Dam have been closed. Notably, nine shutters of the dam were opened at night without any warning given to Kerala. The local people expressed their protest over this. Responding to the issue, Minister for Water Resources Roshy Augustine said that the move by Tamil Nadu was painful. He added that Kerala will approach the Supreme Court to resolve the issue.