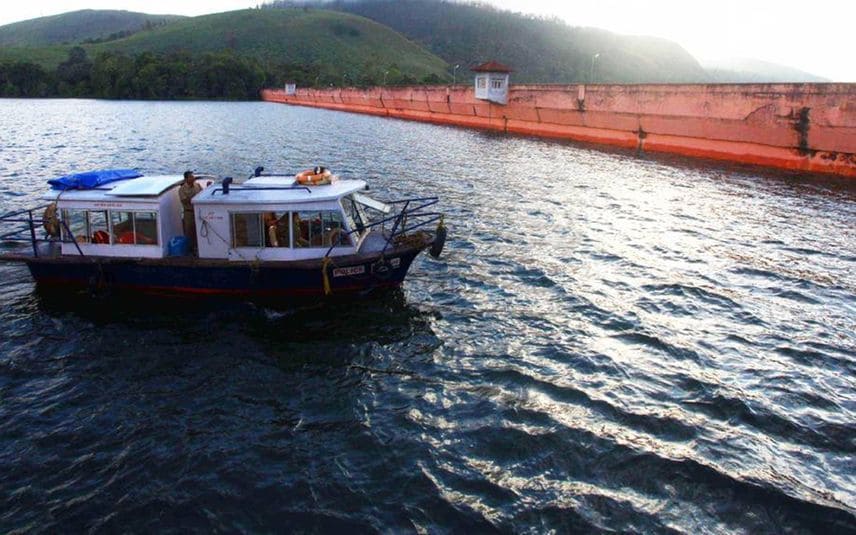 Idukki: The water level in Mullaperiyar dam increased following heavy rainfall in the catchment areas. At present, the water level has reached 140.35 feet while the permitted level is 141 feet. Tamil Nadu is likely to release water before reaching this level. They have informed that the spillway shutters of Mullaperiyar dam will be opened any time as water level keeps increasing.

If water flow continues at the same rate in the catchment areas, two more shutters may be opened, the district administration informed. Presently, one shutter of Idukki dam has been opened by 40 centimetres. Upto 40,000 litres of water is being released through the opened shutter.

New Delhi:The Southwest Monsoon is set to arrive early with the Andaman and Nicobar Islands expected to receive first seasonal showers on May 15, the weather ..

TVM woman sets self, live-in partner on fire, both succumb to burns

Thiruvananthapuram: A woman and her live-in partner died after the former set themselves on fire at a flat in Nedumanagad here on Thursday. The deceased ..