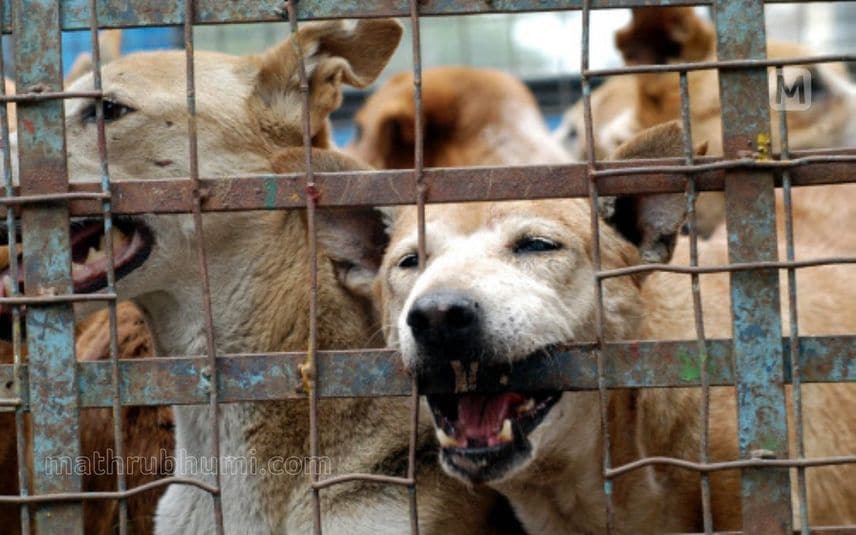 New Delhi: The Indian Association of Tour Operators (IATO) has written to Kerala Chief Minister Pinarayi Vijayan seeking an immediate stop on the mass killing of dogs in the state after foreign tour operators and tourists expressed concerns over the "horrifying and inhumane" practice.

Rajiv Mehra, the president of the national level body IATO which claims to control 90 per cent of inbound tourism with memberships of tour operators, agents, hotels, airlines among others, said the killing of dogs should not be allowed any further.

The letter comes when tourism season is around the corner after a COVID-induced lull of two years.

Gruesome and heart wrenching pictures of dogs being hung on Kerala streets have surfaced on social media and local media recently.

"I am writing this to bring to your knowledge the concern which foreign tour operators/tourists have expressed on the mass killing of dogs in Kerala which is very horrifying and inhumane and have appealed to end these brutal killings," the letter said. Mehra urged the Chief Minister to find a scientific solution to the issue of stray dogs.

"You (Vijayan) have also made in appeal to the public to protect domestic dogs and not leave them on the streets, which is a very welcome step. We also understand that intensive vaccination drive for stray dogs in Kerala has already begun and we hope this will have positive thinking in the minds of people in Kerala," Mehra said.

He said the killing of dogs should not be allowed any further and alternative measures as has been announced by the chief minister should be taken so that inbound tourism to Kerala "God's Own Country" is not negatively affected. PTI