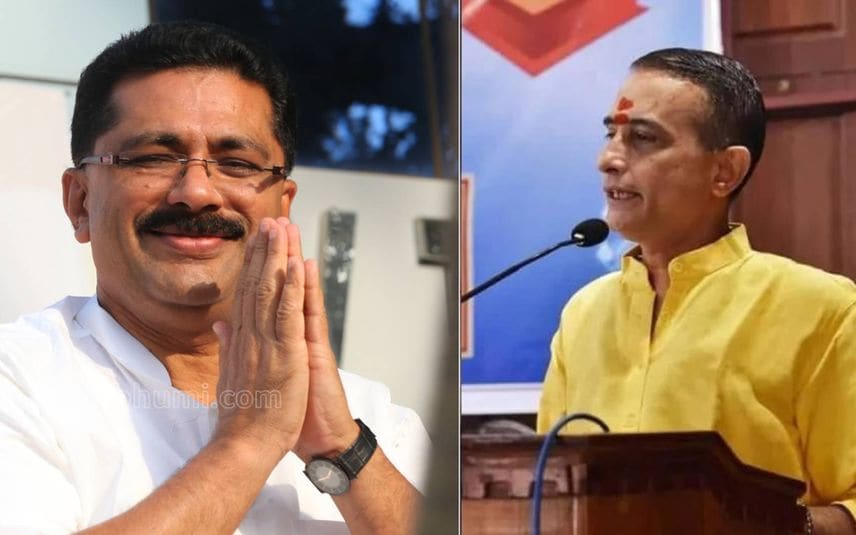 Malappuram: KT Jaleel MLA has reacted following the comment made by Swapna Suresh that she will publicise all the matters on Jaleel in her statement which she recorded under section 164 CrPc before the court. “Let Jaleel get tensed for two days. Swapna will disclose the matters soon,” Adv Krishnaraj, Swapna’s lawyer had said over the matter. Jaleel took to Facebook and reacted that he will not waste a second worrying about Swapna’s threat.

The post goes - “Mr. Krishnaraj, I won’t have to fret for even a second, let alone two days. First, it was alleged that gold was smuggled inside a Quran. Then several stories were made up about the Quran’s weight. Then came the allegation that the GPS of the vehicle carrying the Quran was destroyed. Then it was heard that the vehicles went to Bengaluru.

Another allegation was that gold was smuggled in the form of date seeds. Why don’t you settle all those first before jumping to new revelations?”

“You may say anything, call any agency for investigation. I have nothing to worry about as long as the sun rises in the east.”

“Mr. Krishnaraj, this is the electronic era. The innocent people have nothing to worry about.”

“Mr.Krishnaraj, I do not have assets worth crores to protect, neither do I have anything to my name that I don’t pay tax for. I have not invested even a penny of unaccounted money anywhere. Then why should I get tensed about all this?

“Mr. Krishnaraj, I am also waiting, like many others. To hear that joke. Rest will follow after that joke.”