I will explain my absence in Chintan Shivir to Sonia Gandhi: Mullappally Ramachandran 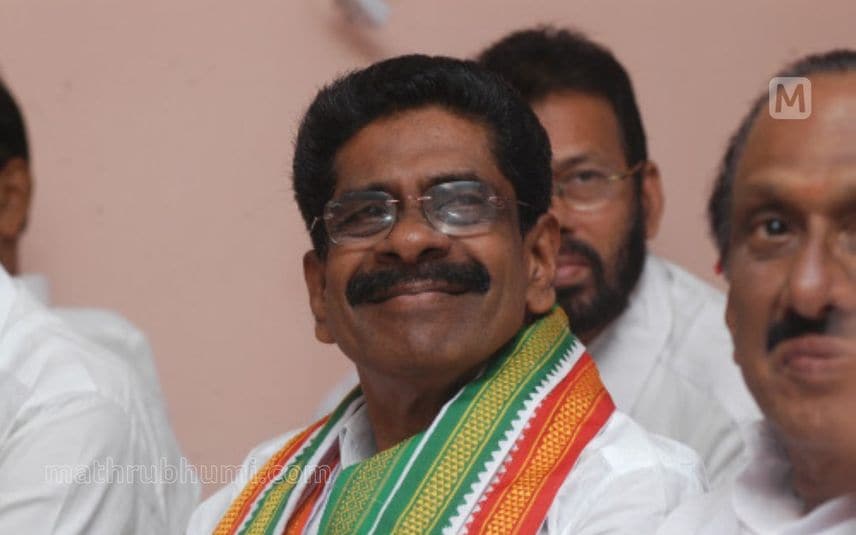 Kozhikode: Former KPCC president Mullappally Ramachandran expressed his regrets about not attending Congress’s Chintan Shivir in Kozhikode, a place that is like home to him. He said that he will explain the reason for his absence to Sonia Gandhi. He told the media that he is a disciplined party worker and that he needn’t clarify matters before the media, but the party president.

“Several serious matters were discussed during the ‘Navsankalp Chintan Shivir’ held in Kozhikode. The program was aimed at preparing the roadmap of Congress for 2024. I couldn’t attend this program. The matters being propagated by certain centres are misleading. Will inform Sonia Gandhi of the reason for my absence, said Mullappally Ramachandran.

“Kozhikode DCC President had invited me for the program. I have no hard feelings against any of the leaders or party workers. Not saying anything further over this matter,” he added.

Absence of former party chiefs Mullappally and VM Sudheeran had made headlines in the event attended by the who's who of Congress in Kerala.

Status of places of worship should not be changed, will lead to conflict: Congress