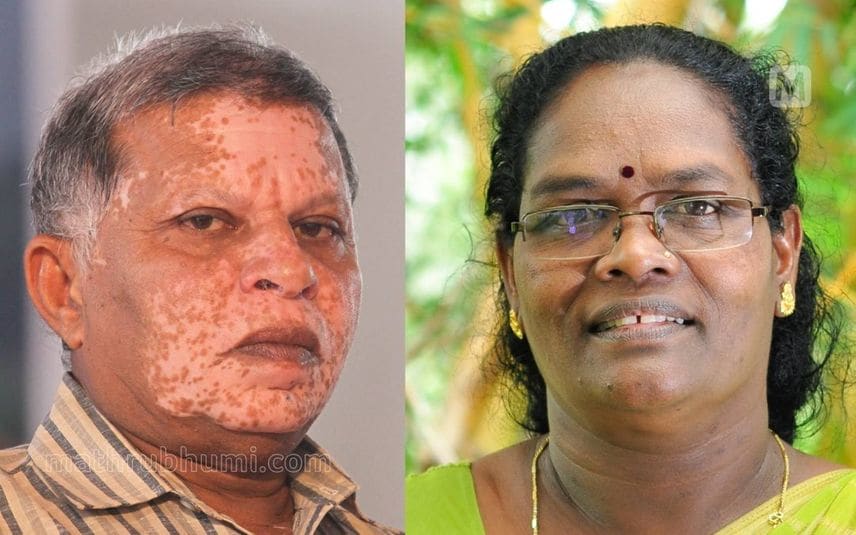 Kalpetta: JRP leader C K Janu has agreed with the statement of former MLA C K Saseendran that the amount she gave him was the money she borrowed from him earlier.

"I gave back the amount I borrowed from Saseendran. I made the money through farming. It is baseless that the amount was made through bribery. I will move legally against those raise fake allegations," Janu said.

"I borrow money from many and later return it. Saseendran could not give money when I asked him. So, he arranged a bank loan which I paid in the bank itself. Is it a crime to borrow money or take loan?" Janu asked.

Soon after this, Saseendran clarified that the amount was borrowed money. He stated that Janu borrowed Rs 3 lakh from him in 2019 and it was given via bank account. He added that she asked the money for buying a vehicle and the amount given to him was the borrowed money.

Rs 3 lakh was given to Janu in October 2019 and she returned Rs 1.5 lakh through account in 2020 and the remaining Rs 1.5 lakh in March 2021. Money was transferred via bank and returned in the same channel. The amount was given as a personal help, Saseendran had said.

CK Janu reacts to allegations, says no plans to run away from cases

Surendran handed over money to CK Janu on March 7 in a hotel, says Praseetha

Woman, infant fall into track while deboarding from running train at Tirur ...