I'm not CM candidate but will lead election campaign for BJP: E Sreedharan

Earlier, BJP state president K Surendran had announced at the Vijaya Yathra on Thursday in Thiruvalla that Sreedharan was NDA’s CM candidate in Kerala. 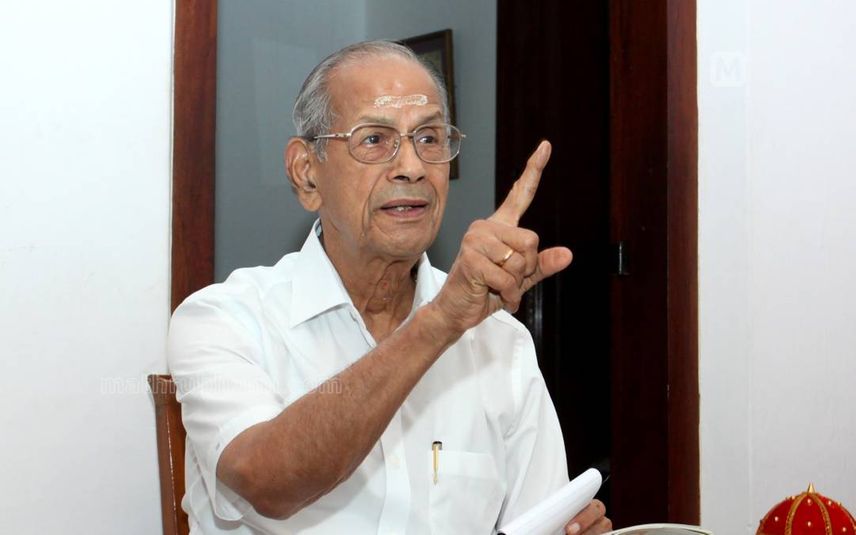 Kozhikode: Metro Man E Sreedharan stated that there is no confusion over his candidature. He also made it clear that he is not the chief ministerial candidate but the face of the BJP election campaign for the upcoming state assembly election in Kerala.

The party state president has made things clear regarding the confusion over chief ministerial candidate, Sreedharan told mathrubhumi.com.

Earlier, BJP state president K Surendran had announced at the Vijaya Yathra on Thursday in Thiruvalla that Sreedharan was NDA’s chief ministerial candidate in Kerala.

Union Minister V Muraleedharan, who first supported this, later made a U-turn and said he learned through media reports was wrong and the party chief had not made any such announcement. With this, Surendran also went back on his statement and denied making any announcement on Sreedharan’s CM candidature.

Woman hides gold in red-painted napkin she wore to smuggle to Kerala, arrested