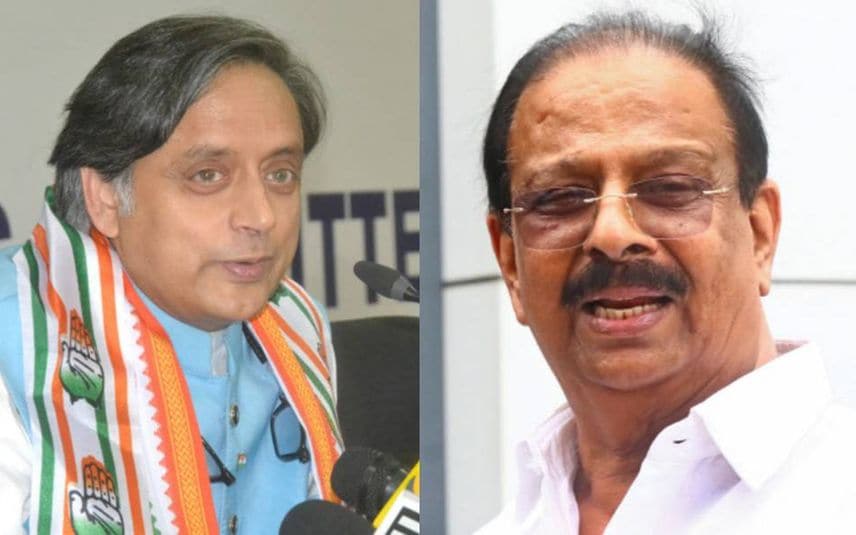 Kozhikode: Congress MP Shashi Tharoor has reacted to KPCC Chief K Sudhakaran’s direction restricting leaders from making public comments. Tharoor declared that he is not bothered about the direction.

He was addressing the media after attending an event organised by the bar association here on Monday.

KPCC Chief K Sudhakaran issued a statement directing the leaders to desist from making public comments and engaging in activities that defame the party. Interestingly, he made the statement when the party has been receiving flak over an undeclared ban on Tharoor’s programmes.

Sudhakaran also clarified that Tharoor, a senior leader, has no impediment to participate in official party programmes in consultation with the concerned district congress committees.

He added the controversies around Tharoor's Malabar tour were media creation and urged the leaders and workers to be careful to distance themselves from such "false propaganda.