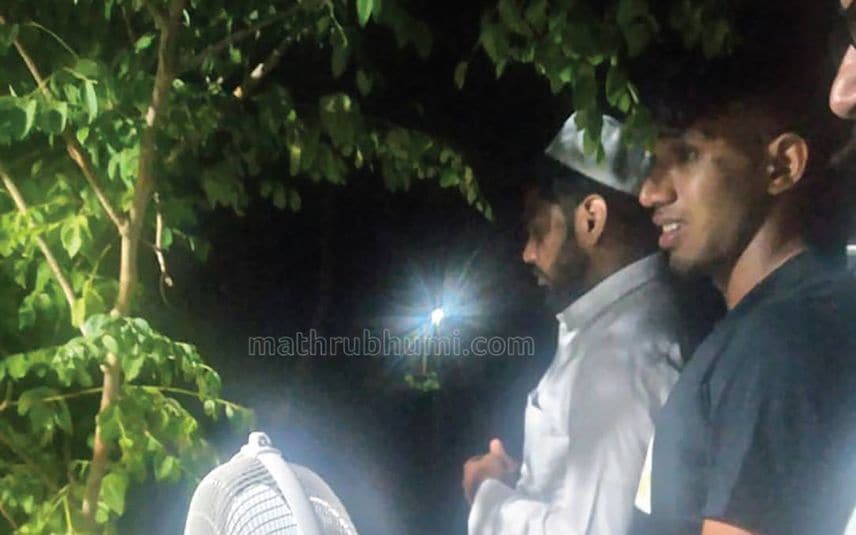 Othukkungal: Even after winning the Indian Super League title, the Malayali player Abdul Rabeeh of Hyderabad FC arrived in his homeland with teary eyes.

Muhammad Shibil and Jamsheer, friends of Rabeen, on Sunday en route to Goa to see Rabeeh playing in finals, met with an accident and died. Rabeeh had to play the match bearing the pain of their demise. He cancelled his victory celebrations and returned to Malappuram on Monday itself.

Rabeeh was received by his friends and brother Rashik at the Kozhikode airport, and it was not easy for them to console him.

After reaching Cherukunnu at 11 pm, Rabeeh headed to the Valiya Juma Masjid mosque in Othukkungal where the remains of his friends are buried. From there, he went to the houses of Jamsheer and Shibil. The sight of Rabeeh sobbing in front of his friends’ parents brought tears to the eyes of onlookers.

Rabeeh’s arrival, which would have been a celebration for the natives, became a heart-wrenching scene for all in Othukkungal.