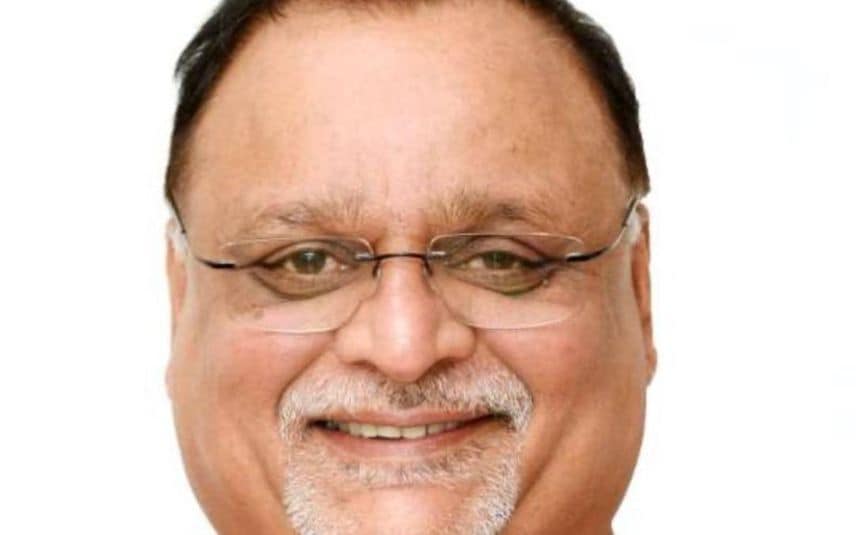 Kozhikode: It was the humanitarian effort of people which reduced the number of deaths in the flight crash at Karipur, said Loktantrik Janata Dal Kerala state president M.V. Shreyams Kumar.

“Rescue efforts by local residents at night, braving the rain and threat of coronavirus, saved many lives. Many of these rescuers were youngsters. They were ready to donate blood at hospitals also. We can be proud about the next generation,” he said.

Shreyams Kumar noted that a similar effort was witnessed in Pettimudy landslide spot also. He added that such efforts by the people were witnessed during the two floods in Kerala and the Chennai floods.

Shreyams Kumar pointed out that such cooperation beyond differences is exclusive to Kerala. He added that the government machinery also worked efficiently to reduce the impact of the accident.

Shreyams Kumar expressed condolences to those who have lost their lives and appreciated the joint effort by many to reduce the number of fatalities.

Malappuram motor vehicle inspector booked for misbehaving with woman during ...