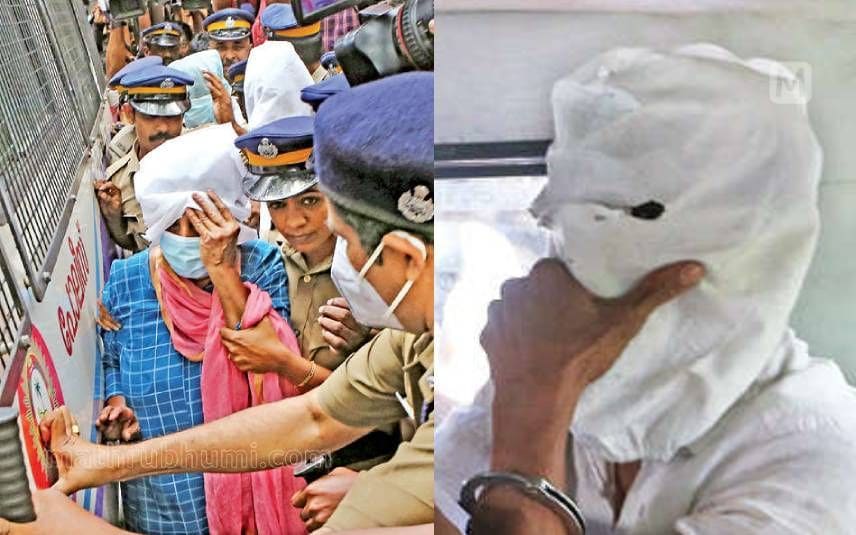 Kochi: In the Elanthoor human sacrifice case, police raided the house of Muhammad Shafi, the key accused in the case. The raid at the house in Gandhi Nagar here continued for over six hours.

The probe team clarified details related to the case after questioning Shafi’s family members. The police recovered some crucial evidence including a receipt of a gold loan and bank documents from Shafi’s residence. At the same time, the probe team confirmed that the Scorpio car used for taking the two women to Elanthoor was owned by Shafi’s nephew.

Nabeesa, the wife of the accused told the police that Shafi had destroyed his mobile phone during a quarrel on September 26. It is learnt that he used a fake Facebook profile in the name ‘Sreedevi’ on the phone which was reportedly destroyed. His wife revealed that Shafi who got furious during the quarrel had thrown his mobile phone on the floor leaving it damaged.

At the same time, Nabeesa confessed to the police that Shafi had given Rs 40,000 to her and she used it for settling a gold loan. He had told her that he earned the money by selling his vehicle.

The raid was conducted for collecting more evidence related to the murder and financial transactions of the accused. Apart from the house, the police also raided Shafi’s hotel near Shenoy's theatre.

The probe team interrogated the three accused together at the police club on Friday. It is learnt that some crucial details are gathered during the interrogation.