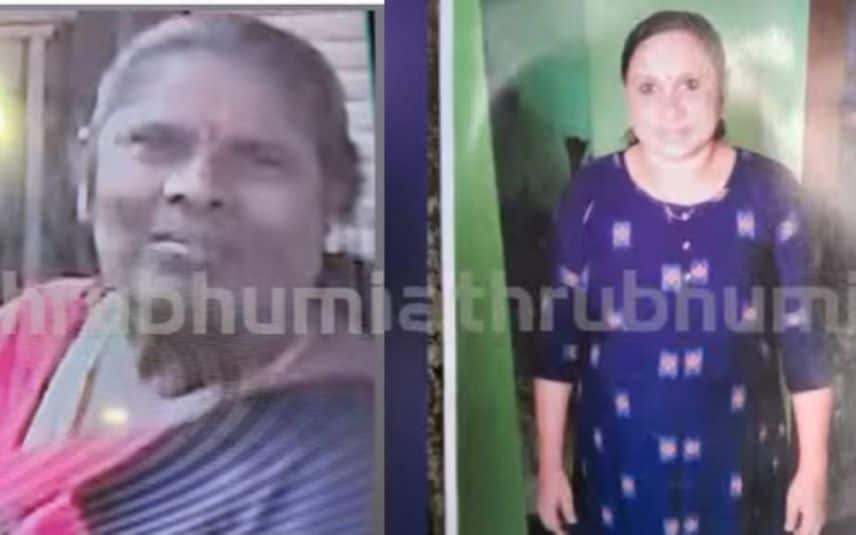 Thiruvananthapuram: The mortal remains of Padma, from Dharmapuri, Tamil Nadu who was brutally killed and had her body cut in a shocking incident of human sacrifice in Elanthoor, Pathanamthitta district of Kerala, have been handed over to her family.

Padma's son Selvaraj told media persons that her funeral will take place on Sunday evening at their native place Dharmapuri in Tamil Nadu.

In the brutal crime that shocked the conscience of humans, two, Roslyn and Padma were killed by a group of three including a woman. This was part of black magic for getting fortune for the couple Bhagval Singh and his wife Laila. The prime accused Mohammed Shafi had lured Roslyn and Padma to the residence of Bhagval Singh and Laila and they killed them brutally in two separate incidents.

It was a missing person case lodged by the relatives of Padma, a lottery seller, that led to the tracing of her telephone number and reaching up to the main culprit, Mohammed Shafi.

The family of Padma had petitioned the Chief Minister of Kerala, Pinarayi Vijayan that the mortal remains of Padma be handed over to them so that they could give her a traditional funeral. Padma's son Selvaraj had complained to the Chief Minister that he did not have ample money to survive in Kochi for the wait for the mortal remains of his mother.

Selvaraj while speaking to media persons said: "I am thankful to the Kerala government for handing over the mortal remains of my mother to our family. She will be given a honourable funeral at our hometown in Dharmapuri district of Tamil Nadu today itself."

No need for deployment of central forces at Vizhinjam: LDF and Congress