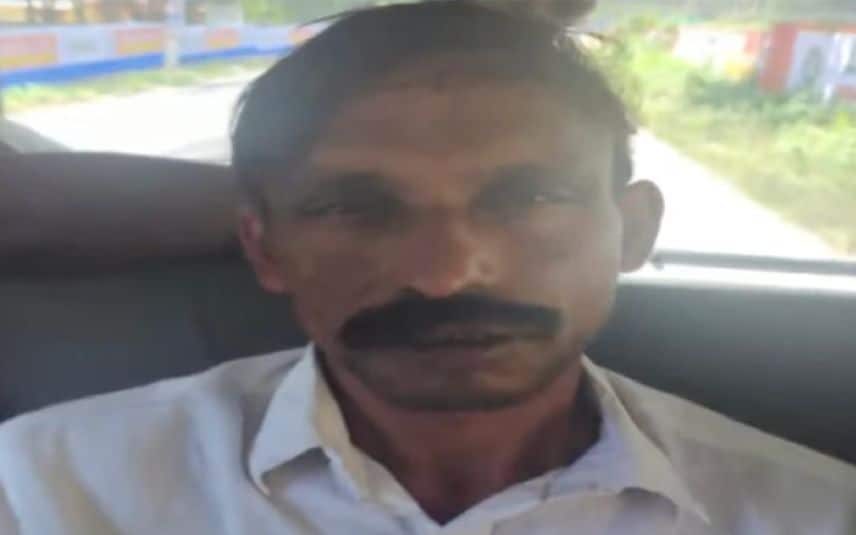 Kochi: Mohammed Shafi, the prime accused in the sensational human sacrifice case which resulted in the death of two women, will be subjected to a psychological examination, city police commissioner C Nagaraju said on Thursday.Also, he said a detailed forensic examination will be conducted at the crime scene, including the house of the accused and the adjacent property at Elanthoor village in Pathanamthitta district, where the victims' bodies were buried after being cut into pieces.

Bhagaval Singh (68), a massage therapist, and his wife Laila (59) were arrested along with Shafi (52), after details of the gruesome murders came out on October 11.

According to the police, Shafi had convinced the couple that human sacrifice would solve their financial woes and bring them prosperity.

Following this, they allegedly "sacrificed" two women who used to earn their daily bread by selling lottery tickets on streets.

The police commissioner said the victims' bodies were decomposed but a DNA examination will be conducted after collecting samples from their relatives.

"Shafi is a sexual pervert and a sadist with a mindset to cause injury, harm, and death. We will conduct a proper psychological examination on him. An expert doctor from the Thrissur government hospital will conduct his psychological evaluation," Nagaraju told PTI.

On further investigation into the case, he said, "We will thoroughly examine the house, the land where the bodies were buried, and in fact, the whole property. They have cleaned the premises after the murder. So, we need to examine the traces of dry blood from the scene," Nagaraju said.

The officer said Shafi is a history-sheeter with around 10 cases against him in the last 15 years. The cases range from rape of a 75-year-old to simple theft and drunken driving.

"The rape of the 75-year-old woman in 2020 was brutal as he had inflicted severe injuries on her private parts. Similar injuries were made on the latest victims also," Nagaraju said.

Shafi was arrested in that rape case but was on bail after the government had to free up space in prisons during the pandemic, keeping in sync with a government regulation, he added.

The court on Thursday granted 12-day police custody of the three accused for collecting evidence and further investigation into the crime.