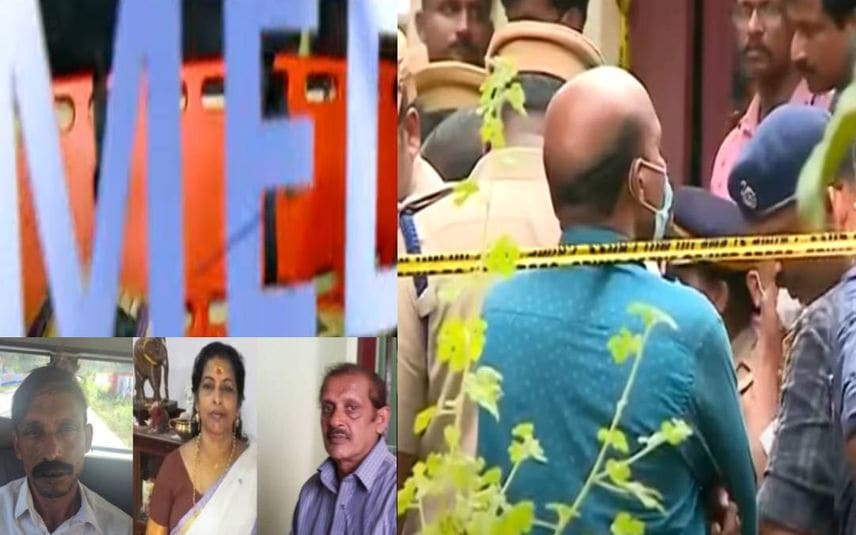 Kochi: In a major development in the Elanthoor human sacrifice case probe, the investigation team obtained the DNA test results of the deceased here on Tuesday. The DNA test report has confirmed that Tamil Nadu native Padma was one among the two women who were killed for alleged human sacrifice.

Meanwhile, police reported that DNA test of only some parts of the recovered mortal remains was completed.

Padma's body will be handed over to her relatives only after completing the DNA test of all the remains, informed the police. Muhammad Shafi, Bhagaval Singh and Laila are named as accused in the human sacrifice case.

According to the police reports, the main accused Muhammed Shafi in the said Human sacrifice case had approached the 52-year-old Padma on September 26. Padma used to sell lottery tickets in Kochi and Shafi lured her by offering Rs 15,000 for sex work, which she initially refused but later accepted and went to the residence of the other two accused in Pathanamthitta where she was strangled with a plastic cord around her neck.

The police's remand report read that she was strangled with the intention to make her unconscious, following which Shafi mutilated her private parts using a knife and slit her throat. After that, they chopped her into 56 pieces and put the mutilated body parts into buckets and buried them in a pit.

Notably, the Perumbavoor Magistrate Court in the Ernakulam district on October 27 sent all three accused in this case to nine days of police custody.