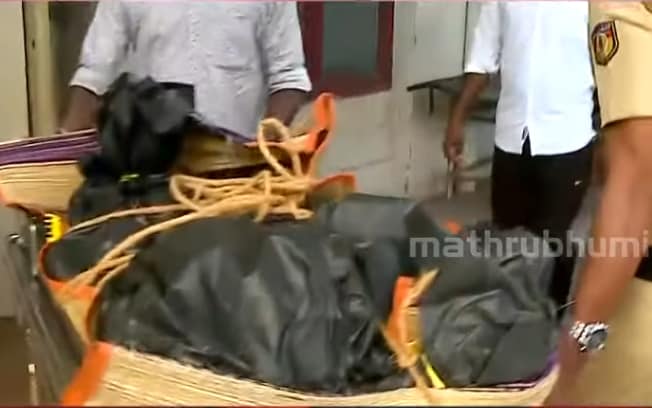 Gandhinagar (Kottayam): The autopsies of the two women killed in Elanthoor human sacrifice case is likely to prolong as the bodies were found butchered into pieces.

According to the reports, the officials exhumed 61 pieces and only examination of 36 pieces could be completed on Wednesday.

According to the experts in the field, autopsies will be tiring due to complications from multiple scenarios. Some referred the modus operandi rarest of rare and claimed that this case will add a new chapter to the history of autopsy in Kerala. Some of the procedures and challenges in the case are: