HRDS has no links to BJP; Swapna appointed on merit

HRDS has no links to BJP; Swapna appointed on merit 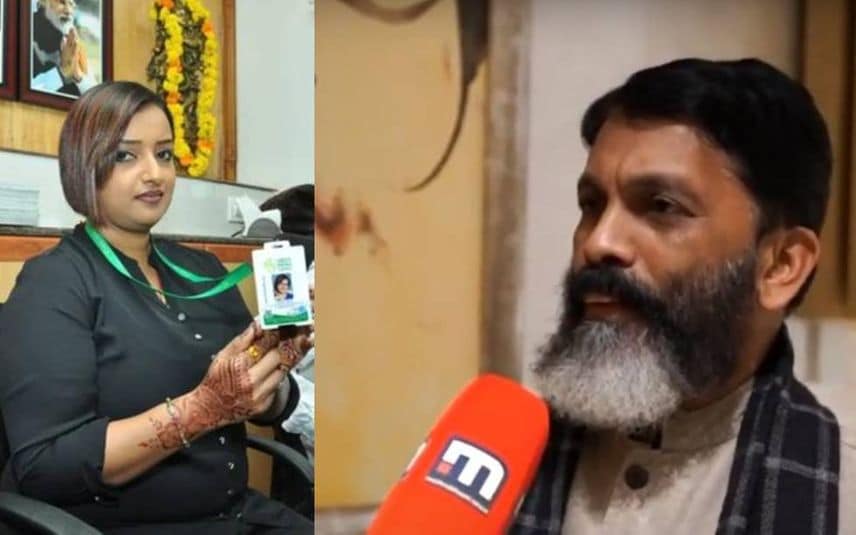 Dubai: High-Range Development Society (HRDS), an Attappadi-based charity organisation, which appointed Swapna Suresh as the corporate social responsibility (CSR) director, said that they will not freeze the appointment in the wake of controversies. Aji Krishnan, Secretary of HRDS, added that their organisation is not affiliated to the BJP and the appointment was made after detailed discussions with the Board of Directors.

"I learned about the Swapna through a friend. According to him, she was going through financial difficulties and needed a job. Based on her experience, we asked her to send her biodata. The appointment was made after interview with the HR Department," he said.

He also dismissed allegations that the organisation has ties with BJP. "It is foolish to say that we have links with the BJP. She was accused in the case, and the case is still in court. It is up to the court to decide whether she is guilty or not. The job was given as per her qualification and the work experience in this field," he added.

‘Ulsava Bali’ in Guruvayur on Monday

Those who follow BJP will be working in the organisation, but it does not mean that the HRDS has connections with the party.

Earlier in the day, BJP state president K Surendran had said that HRDS has nothing to do with the BJP.