How did Sivankutty win from Nemom? Take a look at vote figures

Compared to the results in 2016, the vote share of V Sivankutty and BJP candidate Kummanam Rajasekharan dropped considerably, but the votes obtained by Muraleedharan was doubled. 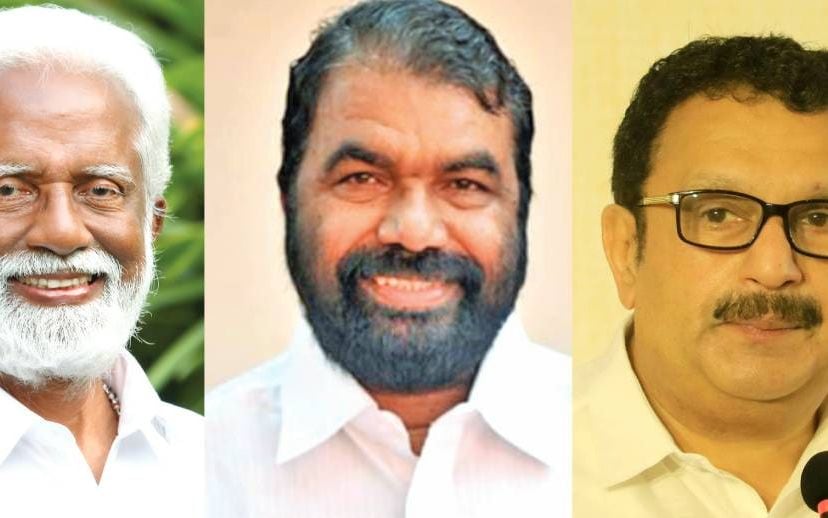 Thiruvananthapuram: Just as Chief Minister Pinarayi Vijayan claimed before elections, the account of BJP's lone seat from Nemom was closed. As CPM candidate V Sivankutty won from Nemom, the first credit goes to them.

UDF candidate K Muraleedharan entered the electoral fray hoping to emerge victorious, but was pushed to third spot. However, UDF had a great role in defeating BJP in the constituency as the candidature of Muraleedharan had attracted a large share of votes.

Compared to the results in 2016, the vote share of V Sivankutty and BJP candidate Kummanam Rajasekharan dropped considerably, but the votes obtained by Muraleedharan doubled. There was a decrease of 3305 votes for LDF and 15,925 votes for Kummanam. But UDF's vote share increased by 22,664 votes.

The Congress could increase their vote share through the candidature of Muraleedharan and this played a crucial role in the victory of Sivankutty. With this, the CPM allegation that UDF votes helped O Rajagopal win from Nemom in 2016 has proved right.

K Muraleedharan could regain the votes that were cast in favour of BJP in previous election. CPM managed to ensure their vote share and thus winning the seat. UDF won Nemom in 2006, but came third in 2011, 2016 and 2021 elections.