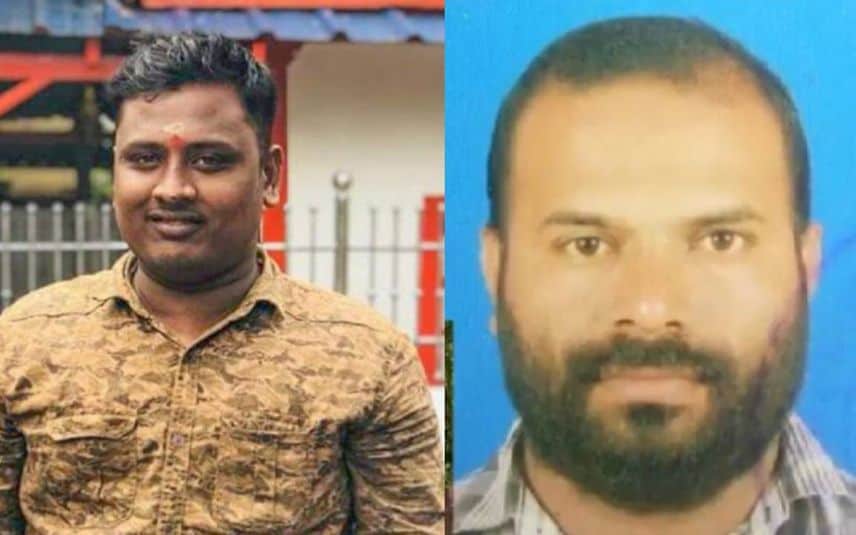 Palakkad: In a gruesome incident, an RSS leader was hacked to death in Palakkad town on Saturday afternoon. RSS former Saririk Sikshan Pramukh Sreenivasan was attacked at around 1 pm in Melamuri here. He was rushed to a private hospital with hack injuries but declared dead.

Sreenivasan was working in a business unit when a 5-member team on three motorbikes came and attacked him. The assailants had machetes in their hands and inflicted injuries all over Sreenivasan's body, said an eyewitness.

SDPI worker Subair was hacked to death allegedly by RSS workers in Elappully on Friday noon. Subair was returning home after attending prayers at mosque.

Police believe that the murder was politically motivated. It could be a retaliation for Sanjith's murder in November 2021 at Mambaram, 20 km away from Elappully.

How did this chain of events start? Here is all we know about it.

Two years ago, a bike accident in this area triggered a clash between RSS and SDPI workers. Sanjith's tea shop was set ablaze.

In July 2021, a clash broke out between the two factions and SDPI Malampuzha regional secretary Zakir Hussain was hacked during the clash. He suffered severe injuries to his hand.

Sanjith was murdered at Mambaram on November 15, 2021, at around 9 am. A four-member gang brutally hacked the RSS worker to death in broad daylight in front of his wife. The assailants followed him in a car and rear-ended his bike. As he toppled, the gang stabbed him. Among the five murderers, four stepped out of the car and attacked Sanjith. They escaped from the spot only after confirming his death, according to the remand report. The victim was the ‘Boudhik Pramukh’ of Elappully Zone. The man was on his way from his wife's house.

BJP alleged SDPI and Popular Front workers for the murder.

Sanjith's wife moved the high court seeking CBI probe into the case. The HC in March 2022 reserved its verdict.

The police team are now focusing on the accused in the Zakir case. They were released on bail last month.

Meanwhile, the police have increased surveillance and tightened security in Palakkad.

Similar incidents have rocked the state like the one in December 2021, when a BJP state leader was killed within 12 hours of the murder of an SDPI leader in Alappuzha district.