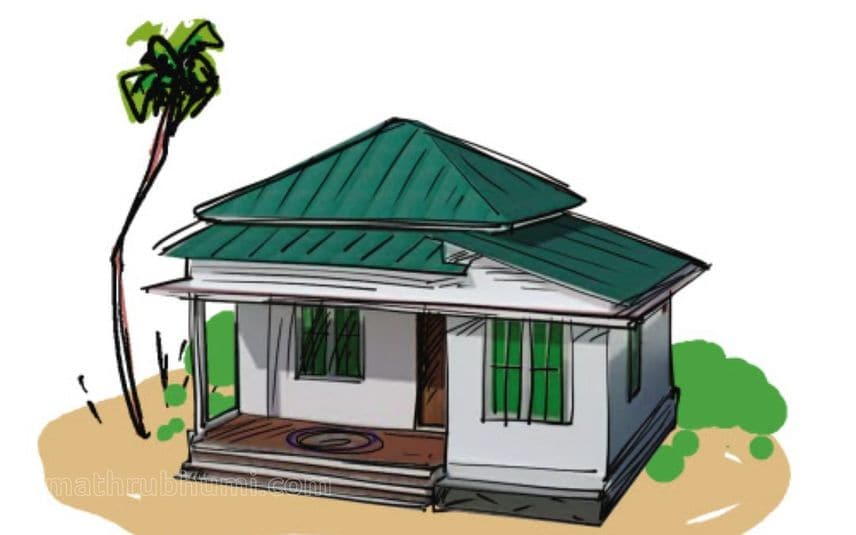 Neyyattinkara: The second phase of the Kerala Government’s LIFE Mission project is progressing in an unsystematic manner, keeping the applicants on their toes. If the government fails to intervene, then more than half of the applicants will be reportedly devoid of the benefit from the scheme.

As of December 18, 48.04 percent of applications were uploaded online after verification by various local self-government bodies across the state. That means more than half of the applications are not uploaded by the local self-government bodies due to the delay in verification. Notably, December 20 was the last date to upload the applications online. If the deadline is not extended, then the hopes of many will be shattered. Earlier, the deadline was once extended from November 30 as the verification process moved at a snail’s pace.

Local self-government bodies have received a total of 9,17,520 applications during the second phase of the project. Among them, 6,42,388 applicants are homeless, while 2,75,132 are both homeless and landless.

HOUSING FOR HOMELESS AND LANDLESS