Hotels in Kozhikode, Malappuram districts not to open

The final decision about opening the hotels in Kozhikode district will be taken after examining the reports from units. 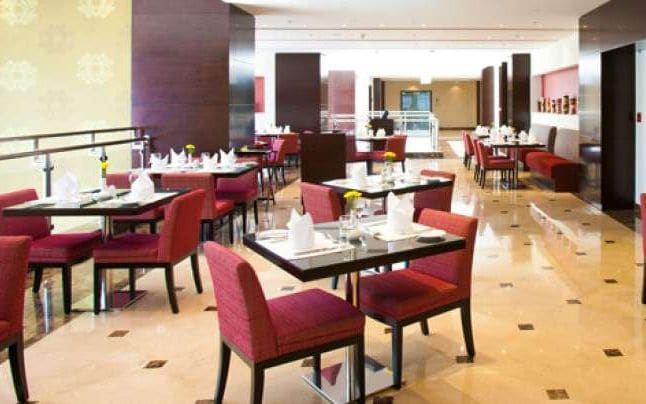 Kozhikode: Hotel owners have decided not to open hotels in Kozhikode district on Monday. They are of the opinion that the situation will worsen if the hotels are opened when COVID-19 is spreading rapidly. The Hotel and Restaurant Association will take a decision on this on Monday.

It has been finalised that majority of the hotels in the district will not be opened on Monday. The Hotel and Restaurant Association has directed the unit committees to submit a report regarding the decisions to be taken at different places. The final decision about opening the hotels in Kozhikode district will be taken after examining the reports from units.

Meanwhile, the Hotel and Restaurant Association Malappuram district committee decided that no hotels in Malappuram should be opened till July 15. They took the decision considering the possibility of widespread disease transmission. They opined that the disease may spread rapidly if hotels are opened in this situation.