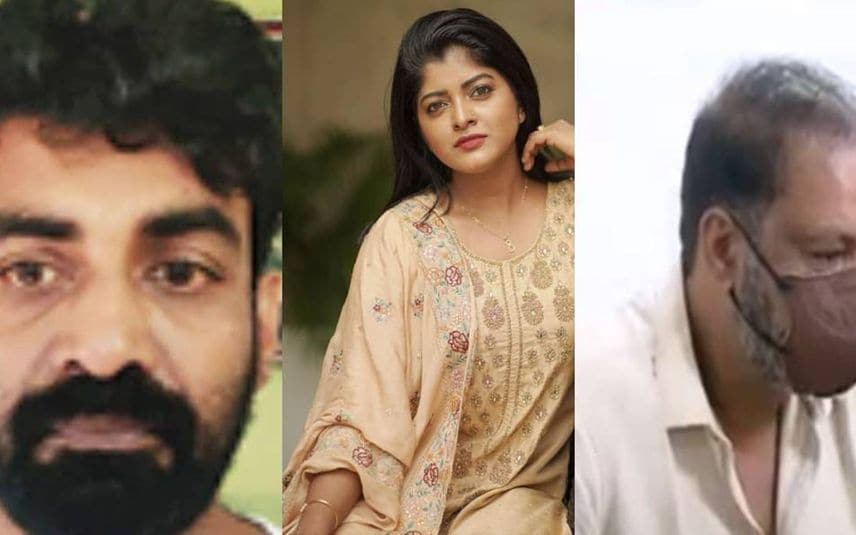 Kochi: Kerala Police will inform the high court that the arrest of the accused in the POSCO case, including the owner of No 18 hotel, Roy Vayalat, is inevitable. It is reported that police have received crucial digital evidence, including CCTV footage.

The high court on Monday will again consider the anticipatory bail plea of Roy Vayalat, Saiju Thankachan and Anjali Reemadev. The probe team is likely to submit a detailed report on the case while the court considers the bail plea.