Hotel closed after 8 suffers food poisoning from Manthi in Malappuram 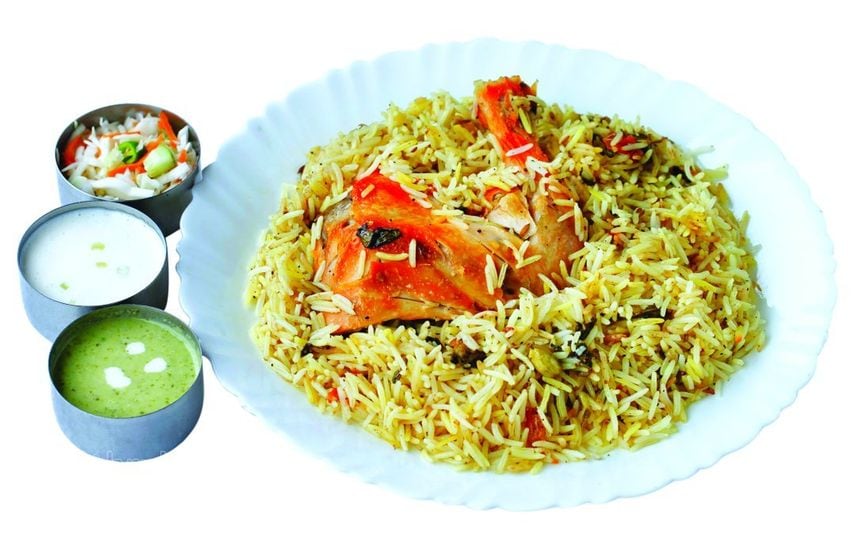 All the victims were admitted to a private hospital and later discharged. The health department said that the poisoning was from the chicken in the manthi.

One girl died and several others were severely affected after eating shawarma from an eatery in Kasaragod the other day. Three of them are still in the ICU.

Meanwhile, minister Veena George said that the government will regulate the preparation of shawarma in the state as poisoning from this popular fast food has been repeating.

Vizhinjam protest to continue despite government accepting majority of ...