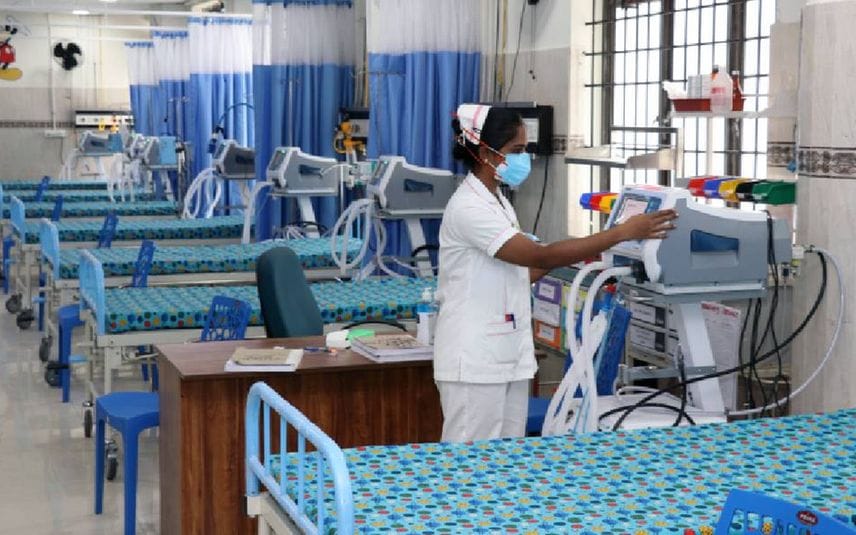 Thrissur: The Health Department is set to bring about big changes by mandating the installation of boards to display expenses of all medical procedures and tests. During the first phase, the fees for Covid tests are to be displayed. The fees for other tests and treatment procedures will be displayed later on.

The officials informed the matter in reply given to the request filed by Thrissur native Suresh Chemmanadan. Suresh had filed a complaint to the chief minister and the health minister around two years back for not displaying the fees of tests and other medical procedures.

As per the Kerala Clinical Establishments (Registration and Regulation) Act 2018, fee rates should be displayed in medical establishments. But it is not being implemented in government and private hospitals and clinics. The law clearly states that two boards should be installed with the fee structure, one in Malayalam and the other in English.

Suresh had pointed out in his letter that the unavailability of a proper system to know the expense that would be incurred for surgeries beforehand poses difficulties for patients. He had requested the display of fees of procedures including surgeries in hospitals and clinics.