Jose K. Mani refused to answer questions regarding the number of seats Kerala Congress had demanded. 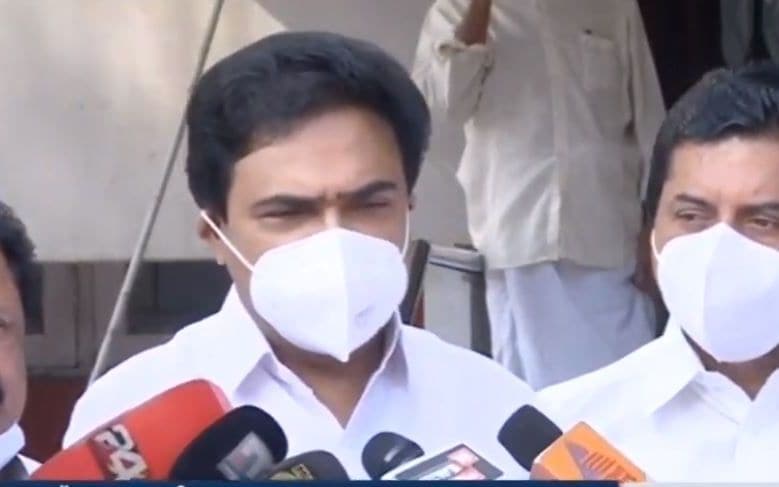 Thiruvananthapuram: Kerala Congress is hoping to receive Assembly election seats in areas that have been the party’s traditional stronghold and where the party has increased its strength, said Jose K. Mani.

He was speaking to the media after the seat sharing talks between Kerala Congress and CPI (M). The meeting was also attended by Chief Minister Pinarayi Vijayan, Kodiyeri Balakrishnan and Roshy Augustine.

He added that the talks were very positive and that he had high hopes. Jose K. Mani clarified that he had presented a realistic picture. However, Jose K. Mani refused to answer questions regarding the number of seats Kerala Congress had demanded. Jose K. Mani added that a decision in this regard will be taken after discussions with other allies.