In a historic move, Kerala govt recommends police to induct transgenders in force 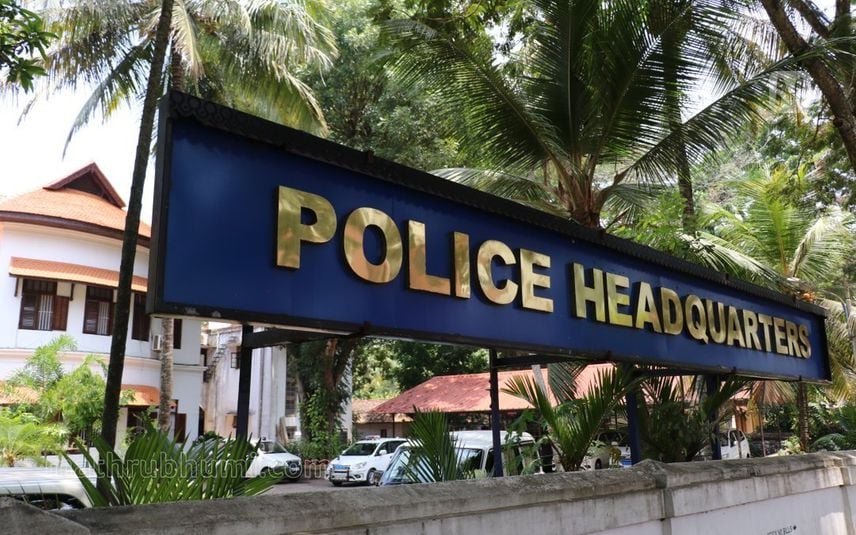 Thiruvananthapuram: In a historic move, the state government has recommended the Kerala police to induct transgenders in the force. The government has already handed over the recommendation to the ADGP (law & order) and has directed the top official to approach other counterparts for knowing their opinions. Apart from that Armed Police (AP) battalion in responsibility of police training will be consulted.

The stance of the police force over the matter will be taken in the conference of ADGPs. The final decision will be based on that.The preliminary procedures in the recommendation has begun at police headquarters

Similarly, the officials concerned will ponder over matters such as how transgenders can be included in the force if they are inducted, how will be their recruitment and how will be the training and in which all fields they can be appointed.

The ADGP (law & order) in specific will consult AP battalion to know whether they can be appointed in law and order arena. ADGP (intelligence) will collaborate these opinions. This will be submitted to state police chief in a detailed manner. Following that, the state police chief will reveal the decision of the force.